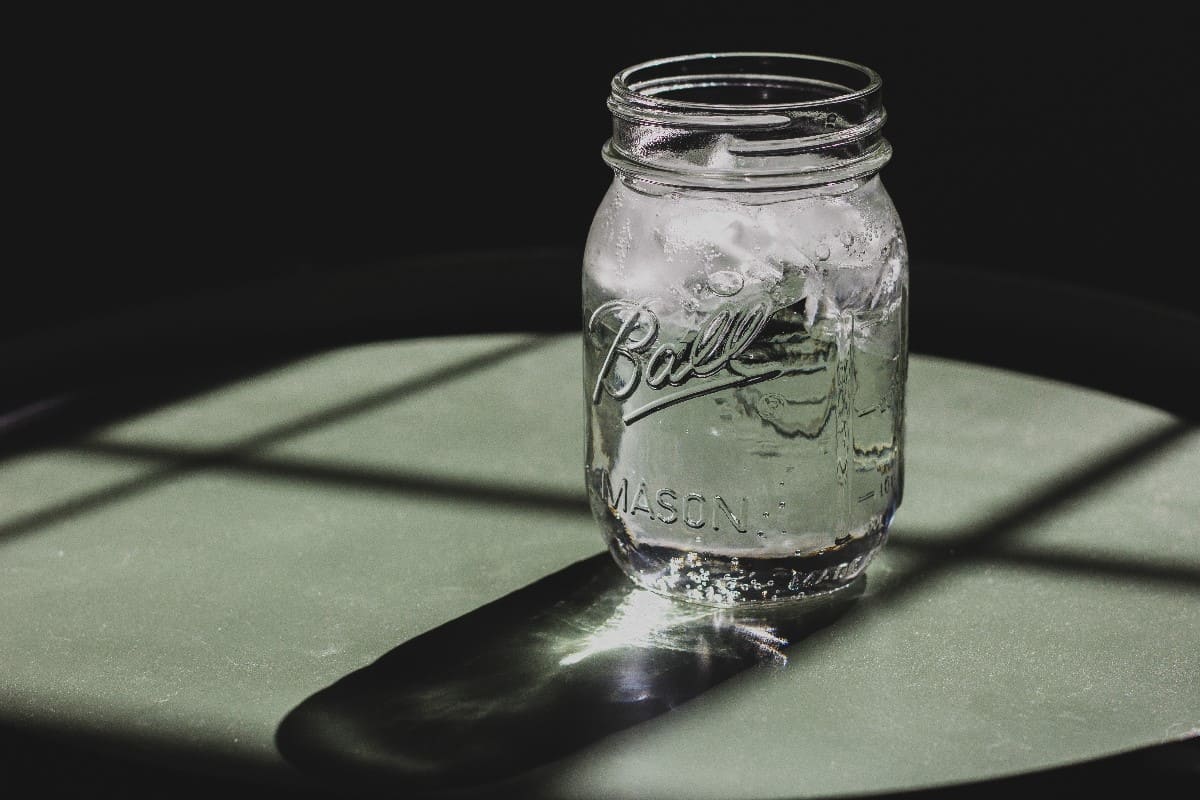 Photo by Ethan Sykes on Unsplash

If you’re like me – someone who grew up in an Asian family where morals and values are more important than our feelings – do you find it hard to express your emotions?

I just got married on 28th February 2018, and I’ve been thinking – more than usual – about my feelings and how I express them.

Much of my thoughts are the result of a vow I recited in front of both my immediate family and my wife’s, and the solemniser. That was probably the most expressive I’ve been in a long while.

I had mixed feelings – one part of me was guilty, but there was the other part that felt glad. Guilty because I never expressed myself that way to my wife (then fiancé). Glad because I still have it in me; my feelings, that is.

Is it because of my upbringing, the society I live in, or the people in my life? Or is it just my unconscious (or conscious) decision to block out my feelings? I don’t think there’s a single answer, probably because of the many contributing factors.

My family members – not just my parents – have always held societal values as a guiding compass. It was all about what the society viewed as the “norm” before everything else, even if we had a logical alternate perspective.

Whenever I did something “wrong”, the conversation would always be about what I did wrong and never about why I did it in the first place.

The higher authority in my life always demanded obedience without ever giving the reason. As you would have guessed, the responses to my disobedience were unpleasant, and like most youngins, I obeyed out of fear.

Over time, my mind automatically shut out everything else, and just followed blindly what was deemed as “right” by society, including my feelings. To put it bluntly and simply, I just did it for the sake of not getting into trouble.

I learned not to question and just behave accordingly. As a result, I suppressed most of my feelings, or at least, bottled them up and kept to myself.

Then came the polytechnic days, where I had to socialise with a lot more people, and specifically, more females, which I had had a hard time with (both the interaction part and females).

Like most teenagers, I had my fair share of hurt feelings, both romantically and otherwise. At that point of time, I looked at the showing of vulnerability as a sign of weakness. I mean, which male didn’t think like that at some point in their lives, at least?

Even our family and friends shame males for crying. “Don’t behave like a girl now,” said almost every parent ever to young boys.

The outcome? I was compelled to keep my emotions in my heart, my mind, or just dump them altogether. Because I suppressed my emotions for such a long time, I found it hard to express or even show them when I wanted to.

It might be hard for expressive people to understand, but those who watch the movie Inside Out (2015) might get a better picture. When one ignores one’s feelings for too long, it gets tucked away in our mind, and sometimes, lost forever in the memory dump.

More recently, my perspective changed, mostly because of my current relationships. It was less of not expressing my feelings and more of expressing it in a way where others can more readily accept. I needed to learn how to communicate more effectively.

Just because I look at a subject matter differently, doesn’t mean others have to accept it. I have to convince them, even if it means putting in a lot more effort.

So what if I’ve grown up in a family where societal norms are more important than feelings? So what if I got hurt by others before and I constantly fear of going through the same pain all over again?

That doesn’t mean I can get away with not expressing my love towards my other half in a way that appeals to her, or tell the people whom I care for about how I feel towards them.

It might be a little late for me to realise this only now, but I believe it’s not too late to change.

We can feel and process emotions for a reason – to use it to make our lives more meaningful and worth living.

The people in our lives deserve to know how we feel – positive or negative. Showing vulnerability goes a long way, and often open up possibilities for deep and difficult conversations. That’s how we make life more bearable and enjoyable. 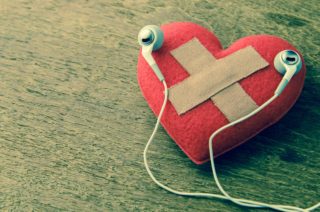