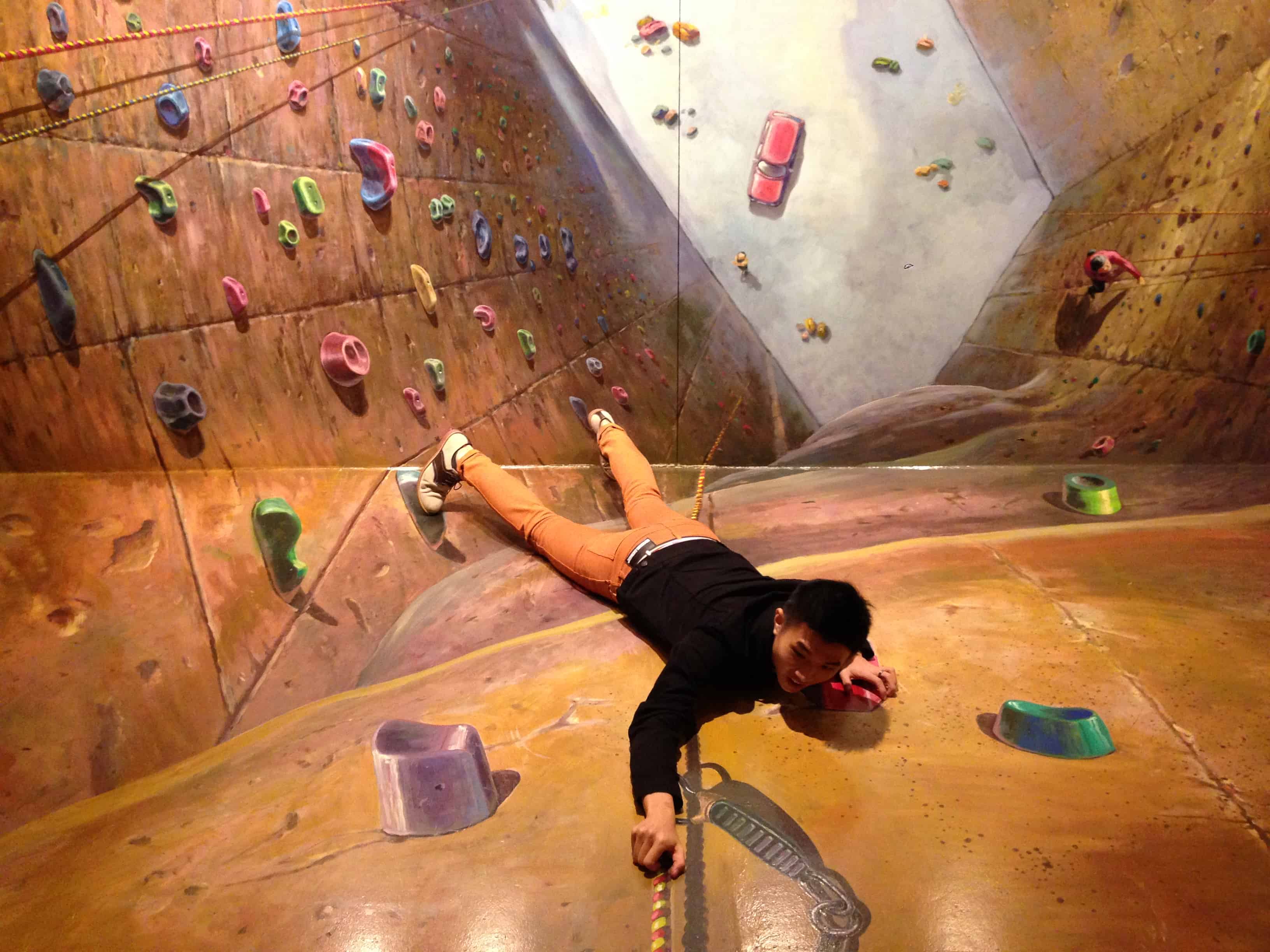 I used to think every single girl who bothered to talk to me was a potential target for a love relationship. I always thought girls wouldn’t talk to boys if they’re not romantically interested. Undoubtedly, that perspective failed me big time.

Because I didn’t have much experience interacting with girls after a decade in all-boys schools except for the occasional exchanges of hi’s and bye’s during weekly tuition classes, I always had a flawed idea of how girls actually are. To my teenage self, girls and boys were two different species. Girls always seemed distant.

Friendship was only possible between characters of the same sex on screen. In the rare instances where a man and a woman were good friends and explicitly known to the audience no sex was involved, either of them was a homosexual (usually the man). Now, that wouldn’t help anyone who has no idea how relationships work in the real world, right? There is, of course, a good reason why television shows and movies – even up to this day – portray cross-sex relationships that way: men and women are different in many ways, psychologically and biologically.

As such, the easiest way to understand how both men and women can co-exist is to associate any sort of relationship between the two with sex. That is how we’re biologically wired, anyway.

Another major contributor to my flawed understanding of girls and cross-sex relationships was my parents’ Asian over-protectiveness. Anyone could have guessed since I mentioned a decade of my childhood and adolescence was spent in all-boys schools. To them and many other Asian parents, studying around same-sex classmates would remove the distraction of potential puppy-love relationships. I think their intention is grounded in the same principle as dealing with alcoholics and drug addicts – the best way to avoid temptation is to completely remove it out of the equation, right?

On the contrary, I think because all-boys schools deprive boys – hot-blooded young men overflowing with raging hormones – of interactions with girls, most of us suffer later in our social lives. Either that or we get those interactions and satisfy our curiosity using our own methods.

Anyway, my main point is while men and women are biologically wired to procreate, we are one of the few species in the world capable of both having emotions and controlling them. This means not allowing our primal instincts and urges overwhelm our rational mind.

As times are changing, though, women and men are becoming more equal in the face of rising prominence of gender equality both in the workplace and society as a whole. As such, cross-sex friendships are becoming increasingly more common, too.

Fortunately, for me, the decade in all-boys schools did not affect me longer than it should. The more friendships I had with girls in college and university, the more I realised platonic relationships where guys and girls just get together, chat, have fun and be good friends, are actually possible. Of course, I had my fair share of rejections and failed cross-sex friendships where I learned women usually don’t have romantic or sexual feelings for every man they’re close with, although the same can’t be said for men.

Nevertheless, from my personal experience, here are two principles I live by when forging friendships with women.

1. Treating women as equals. This is possibly the most important principle to live by. And this is not just in the workplace but also in the society. Women used to be nothing more than housekeepers for good reasons – men were the sole breadwinner and there wasn’t much space for women in the economy. But times have changed and outside the workplace, women deserve to be treated as equals.

Treating women as equals doesn’t mean treating them exactly the way anyone would treat men – crude language, talking dirty, getting physical unnecessarily (not sexual), etc. Treating women as equals means giving them the same amount of respect as anyone would to another human being. That means allowing your female friends to voice out their opinions as much as your male friends, acknowledging the importance of their feelings and not brushing it off as “just being too sensitive”, and accepting that women can actually be better than men in many different ways. Now, these aren’t too demanding, right?

2. Accept that most women are not interested in going to bed with men. This might be a hard pill to swallow for most men, considering many studies since the past have shown men overestimate their sexual attractiveness. But this usually has nothing to do with how physically (and sexually) attractive men are. Men often mistake women’s kindness for sexual or romantic interest, which often doesn’t end well, as with my personal experience.

Maintaining a platonic friendship with a female friend is as simple as viewing it as platonic on the men’s end. I’m by no means a relationship expert but from my conversations with female friends and my girlfriend, women don’t have a lot of trouble viewing men as mere friends. As much as I hate to admit how simple this principle is, it really is viewing the friendship as… just a friendship. No extra benefits, no extra strings attached. Like most simple principles, this is simple to understand but not easy to execute.

Cross-sex friendships are important to both singles and attached men and women. Singles will get to know the opposite sex better and possibly grow one of their existing friendships into a romantic one (ironic, I know) or get themselves ready for a potential partner. Likewise, for the attached, our understanding of the opposite sex’s needs will be deepened. Also, you might have heard this very often: treat your significant other as your best friend and your relationship will last a lifetime.

What are your personal struggles with cross-sex friendships and romantic relationships?