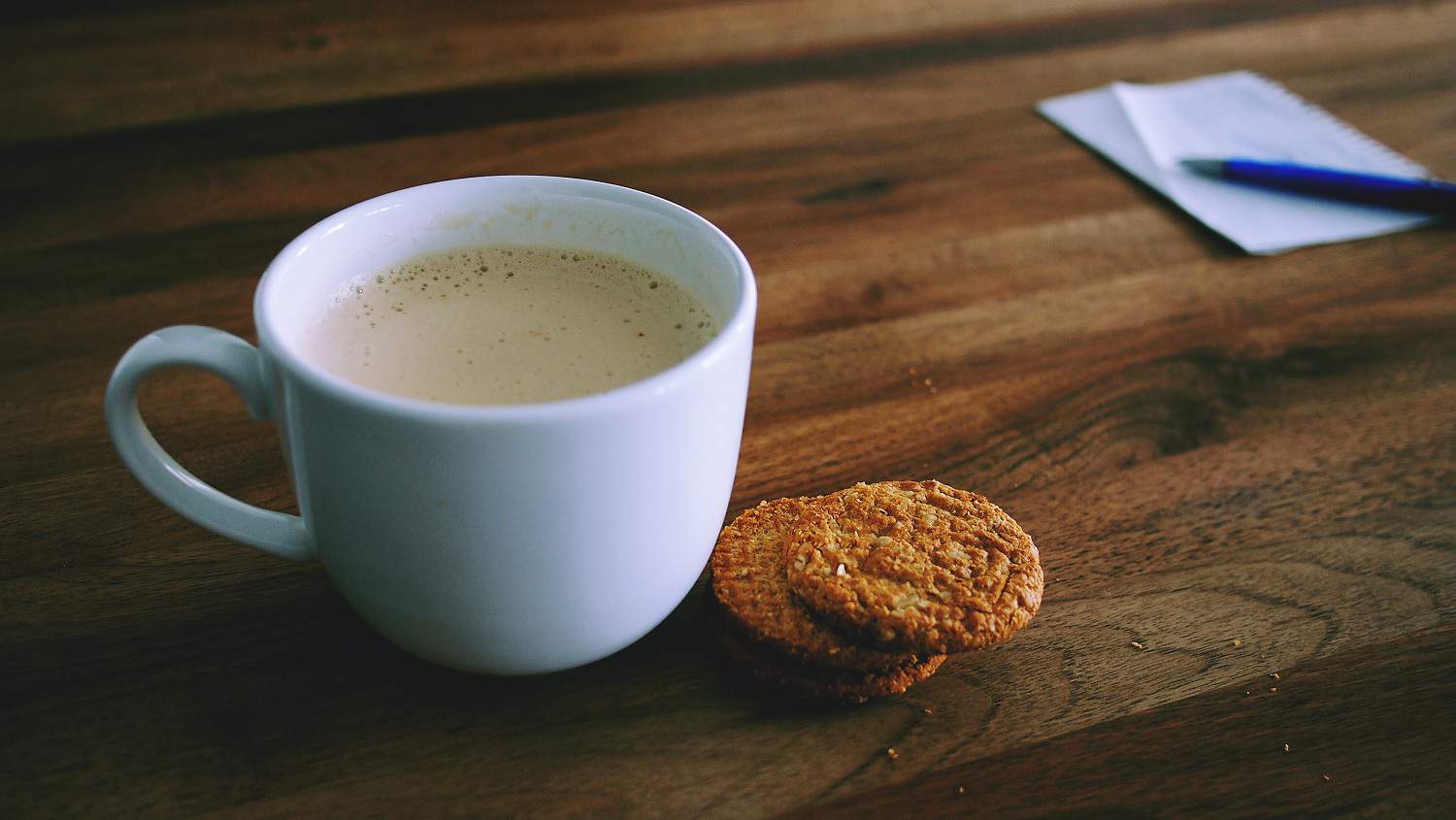 “Treat others how you want to be treated,” they say.

“Put yourself in the other person’s shoes,” they say.

Easier said than done, of course.

These are pieces of age-old advice most of our parents or even grandparents would have told us since young. It is almost a no-brainer. Don’t treat others like shit unless we want to be treated the same way – something like that.

Before this sounds like a moral education lecture, I’m just here to offer a new perspective: what if we look at the other person as someone else’s child? How would that change things?

Whenever we say or do anything to anyone, whether it is a stranger, acquaintance, friend, lover or family member, we should ask ourselves this one simple question: How would his or her parent react to our words and actions?

This is what I would refer to as the “parent test”. We need to remember whoever we’re interacting with is someone else’s son or daughter. Would we want someone else to treat our son or daughter like that? If the answer is a “hell no”, there shouldn’t be a reason for anyone to say or do it.

It can be as simple as not scolding someone for a mistake done at work. Everyone has their own self-worth and getting put down isn’t going to help in any improvements, especially when words implying stupidity are involved. I would never ever tell my future child he or she is stupid. I wouldn’t want my parents to tell me that – no one should have to put up with the word “stupid” constantly.

Likewise, I wouldn’t want to gang up with a group of people to shame one person and outcast him or her. Getting shamed and outcasted are probably some of the worst experiences any person can have. I have had such experiences before and I can assure anyone who is fortunate enough that no one would ever want to taste the emotional torture.

Sure, some people can be insufferable and obnoxious at times. But aren’t we all? It’s only human to offend others; we’re all biased in our own ways. Even then, no one deserves to be put down like as if they are not worth anything. No one should be bullied and outcasted because we all are our parents’ children and we just want to be loved.

It doesn’t matter if the person deserves bad treatment for what he or she had done. Many of us have done a lot of bad things in our lives. I know I certainly have and I most probably would continue to make mistakes. Sometimes, these mistakes hurt people unintentionally. Other times, mistakes could just be out of my own negligence.

Surely, we need to receive some sort of punishment to learn from our mistakes. But I’m sure we can agree no one wants and needs to learn it in a hurtful way. Getting our ego hurt – sure. But not our emotional being. No one deserves psychological hurt. Everyone is someone’s child.

Undoubtedly, this will be hard – thinking twice every time we say or act unto others. After all, it’s always easier to be an insufferable prick who only thinks of him or herself. But if we want any chance of developing better relationships in our lives, be it with family, friends, colleagues or potential suitors, try this.

Treat others how you want your child to be treated. Put yourself in the other person’s parents’ shoes.

My Dad taught me this concept of the “parent test” quite some time back. Probably more than a decade ago when I was still a growing teenage boy. I was annoying most of the time. Rebellious for the sake of showing I’m a “grown man” (pfft). And probably just too much testosterone in my body.

As with most teenagers, my Dad’s advice only made sense when I was much older in my twenties. The “parent test” was a mentor, nonetheless. It helped me develop empathy towards others. It showed me the possibility the world could be a better place for everyone to live in. I have my Dad to thank for and I’m very sure my late grandfather would be glad to see me cherishing my Dad’s advice.

It’s alright even if someone made a mistake and I was affected. I think of the times when I inconvenienced others. I’m eternally grateful to all the people who were (and still are) patient and forgiving towards me. Those who weren’t? I wasn’t going to hate them. They just didn’t have the “parent test” in their mind. It was cool. I moved on.

Of course, there were times my hurt ego and pettiness could rear their ugly heads. I’m only human. Just like everyone else. I’m still learning to constantly have the “parent test” in my mind whenever I interact with anyone. Especially with people whom I want to develop good relationships with.

Everyone is someone’s child. Treat everyone like how you want your children to be treated. It doesn’t matter if they’re older or younger. What matters is whether you want to make peace or pieces. I like peace.