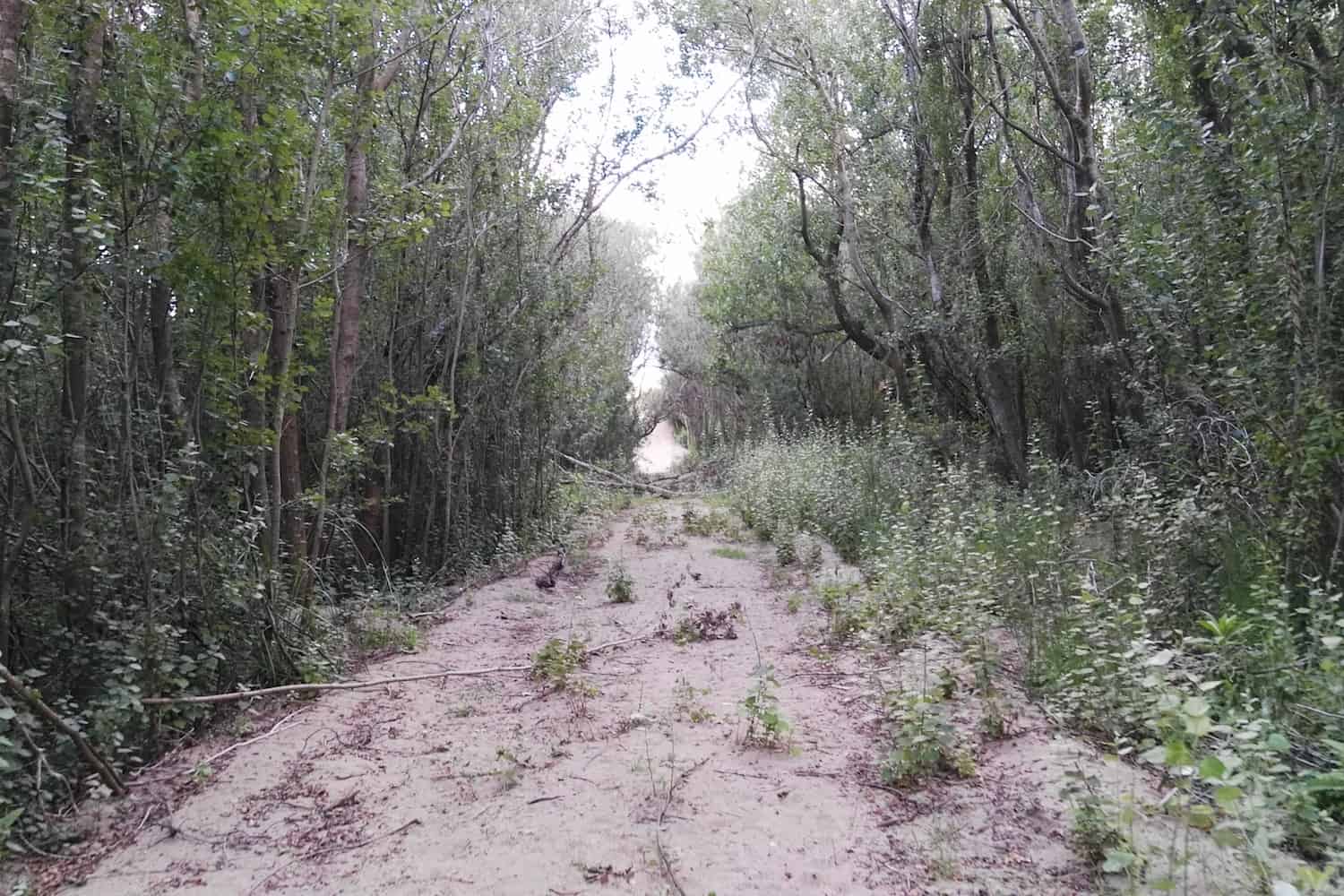 Study hard, get a good education and you’ll be set for life, they said. Studying at a prestigious university will dazzle the shit out of your potential employers, our parents said.

It is like as if that piece of paper is a secret key to all of the world’s problems, a magical leash to conquer the greatest mythical creature ever lived.

But fresh graduates know the harsh reality when they start looking for that boss who, supposedly, will be desperately begging them to join his or her company.

Such bosses are not any more real than the dragons in Game of Thrones. It’s all a myth.

Sure, some young people did indeed get decently paying jobs after walking the gilded path the society brags about.

Let’s be honest with ourselves, though, how many are left on the streets cursing themselves for being foolishly taken in by the dreams the universities sell them?

Apparently, Aisha is studying at a prestigious school, but after three years, she can’t see her kick-ass future other than a debt-ridden one. Sounds like pretty much every other unprivileged fresh graduate whose parents couldn’t afford the exorbitant tuition fees.

Alice, on the other hand, will be studying at an average school in the same country soon. Naturally, Alice felt discouraged and hurt upon hearing Aisha’s revelation about her future (or lack of). Alice felt insecure and questioned if she would have any chance of seeing her future at all.

If Aisha couldn’t see her future when she stood near the mountain peak, what makes Alice think she could possibly see anything from where she is – the mountain foot?

Well, as a friend – who had been through the hopeful phase as a freshly enrolled student, to a confident and enthusiastic undergraduate enjoying the campus life and finally, joining the flooding pool of fresh graduates (luckily, I’m privileged, so I don’t have student loans to worry about) who felt cheated and defeated about finding that imaginary saviour of a boss – I shared with her some of the lessons I learned from my personal experience.

Don’t expect to learn much in university

Most of what we learn in schools are not directly useful or practical in our everyday lives, not to the depth of what we studied, at least.

Mathematics is essential in our everyday lives. But schools teach different types of applied mathematics in college and universities that most of us don’t use later in our lives.

Another thing about the education system, in general, is that hard skills tend to be the focus instead of the soft skills needed to survive and thrive in the society.

If we have problems or an unexplainable fear to talk to a stranger, merely to ask whether he or she is waiting in line, what will become of us when we have to ask for help at work or request for a pay raise?

Maybe that’s why most working adults who graduate from college and university will probably tell an undergraduate or someone contemplating: Don’t expect to learn much in university.

I think what they meant was: A lot of what we learn in school can’t be applied to or used in real life.

Excelling at school just means one’s ability to abide by the rules. To succeed in life, one has to either challenge existing rules or create one’s own.

Your degree only gives you a head start

A better education than others do not grant us a better future, it merely sets us in a better position. The piece of paper is only a ticket to a place further ahead of the starting line where other unprivileged begins the journey.

The sooner we understand a better education is nothing more than a head start, the sooner we will get to work. Our purpose in life is not to see the finishing line, but rather, to consistently find a path to walk.

No amount of advantage is going to help if we fail to see life as a journey. Life ends the moment we think we’re at the finishing line without any other goal in mind.

A college dropout can outdo a doctorate holder if the former keeps going and the latter stagnates.

One of my favourite quotes from author and professional blogger Mark Manson,

Futures are built, not seen or discovered

Not a single successful person in this world climbed up a mountain and stumbled upon his or her future. Every one of them built futures of their own with their blood, sweat and tears.

If Alice was at all certain of the direction, she wanted to head towards, pursuing a degree in that field would open her up to more paths, all leading to the same direction, the direction she pursues.

The only way we can see our future is to build it ourselves. Brave the hardships, overcome the obstacles and press on.

Future is named as it is: it exists only because we don’t see it right now but envision it in our minds and unceasingly build it with our hearts.