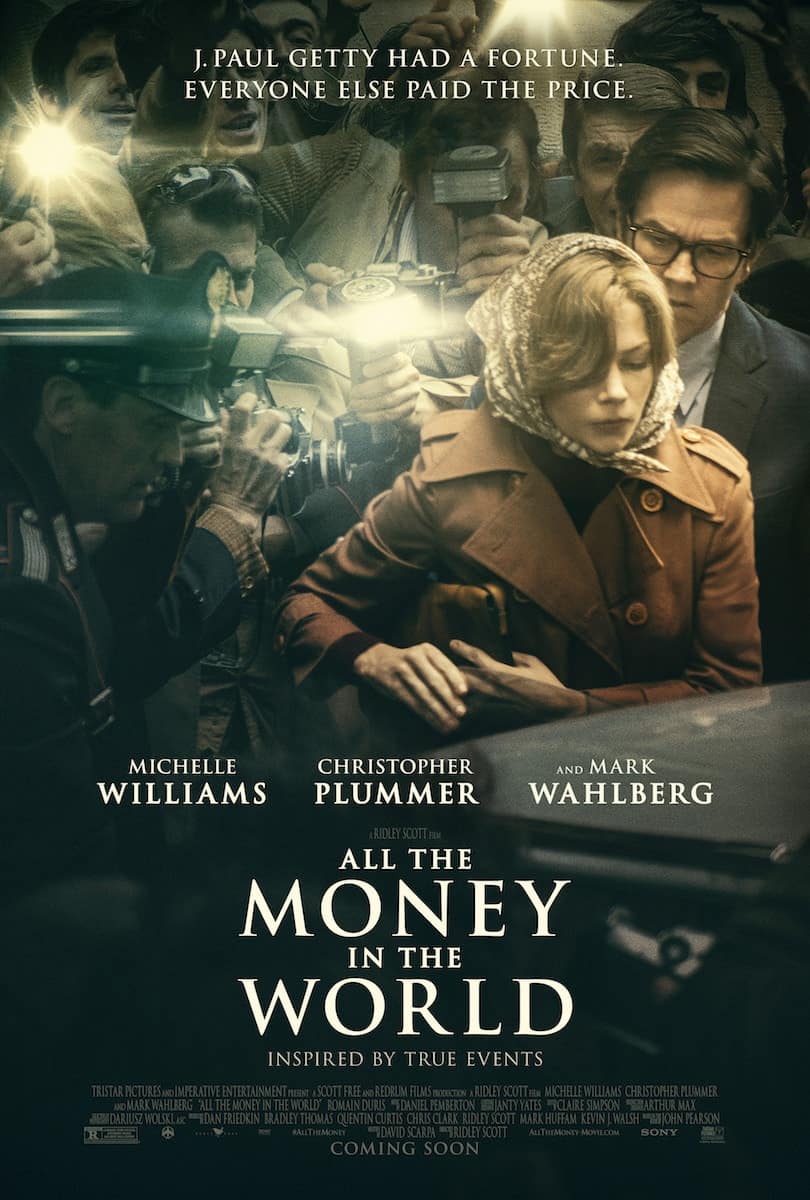 What would you do if you’re the richest person in the world? Oil tycoon Jean Paul Getty was the richest man in the 1970s, but his desire for more can never be satiated, even in his last breaths. Even then, All The Money In The World is more than just a recount of the events leading up to Jean’s demise; it’s a critique of our society of the past and now. 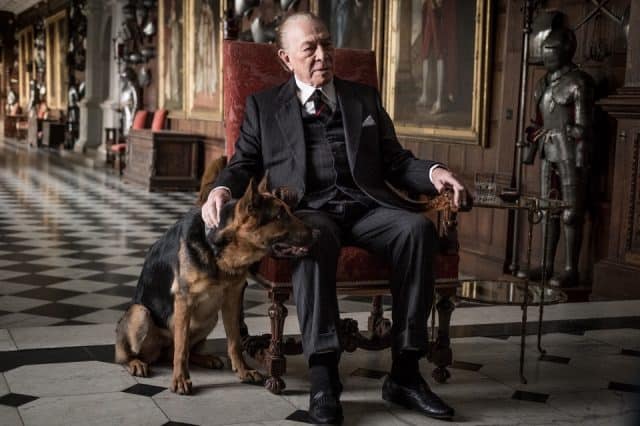 The film constantly feeds the audience with the clichéd notion that there’s a price tag to practically everything in the world, even human relationships. Jean (Christopher Plummer) is both a caricature of the extremely wealthy elite class of the past, and the common man of today, in our perpetual rat races. The ones who truly live are those free from the financial chains.

Most of the film follows the kidnap of Jean’s grandson, John Paul Getty III (Charlie Plummer, same last name coincidental), but director Ridley Scott and his screenwriter David Scarpa never once suggest the kidnappers are scums. In fact, one of the Italian kidnappers, Cinquanta (Romain Duris), was even protective of John after several failed attempts to extort the ransom from the Gettys. 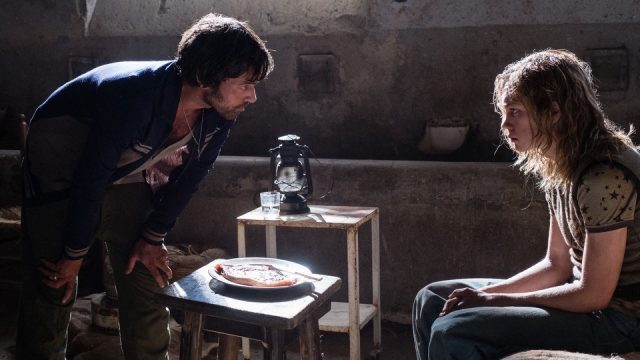 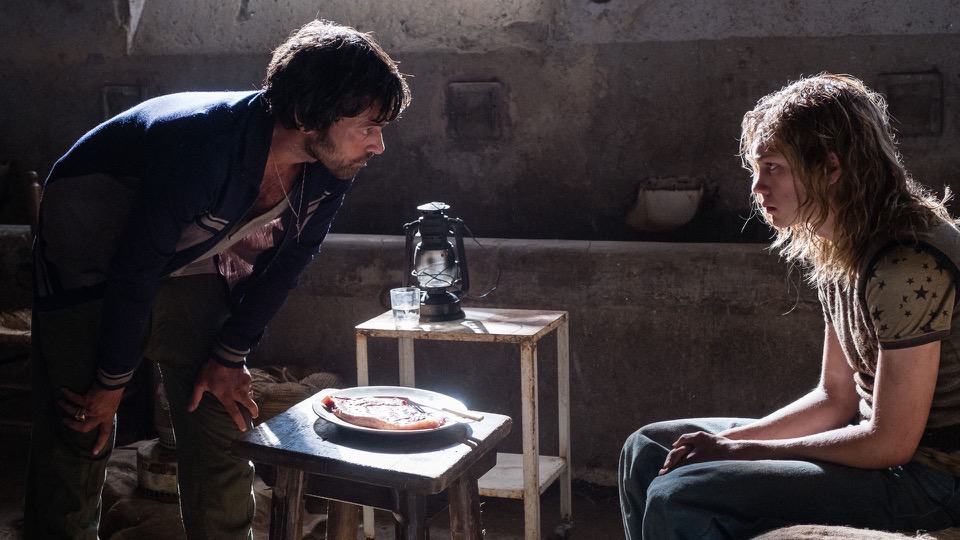 Speaking of which, young Plummer and Duris are an unlikely pair with chemistry surprisingly convincing. Although Duris is one of the bad guys, his character development and arc coupled with his natural performance worked better than expected for a seemingly small role.

89-year-old Plummer is spectacular with his performance as John, claiming nominations at the Golden Globe and more recently, the Oscars. The most impressive part is how he and Scott worked together in a 19-day reshoot after misconduct allegations against Kevin Spacey broke out.

To suddenly replace a major role and reshoot in less than three weeks was indeed mindblowing for the filming crew, let alone for Plummer. Props go to the filming crew and cast members who were affected. 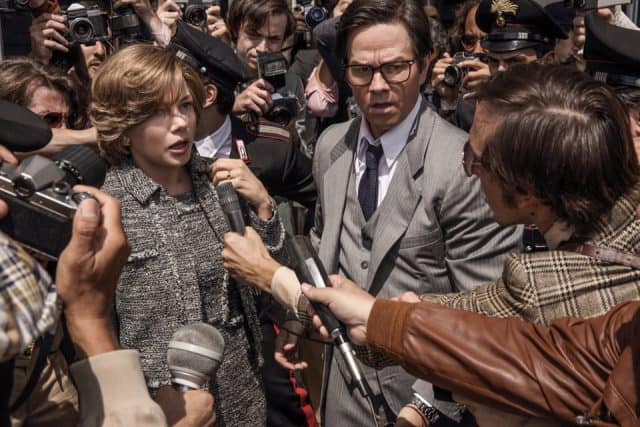 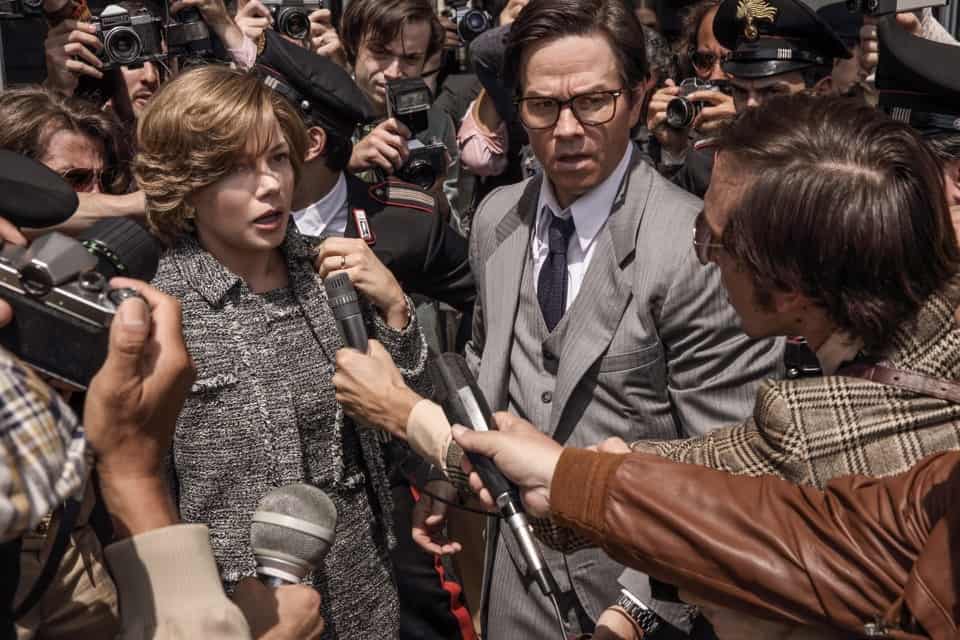 Michelle Williams proves yet again to be a phenomenal actress in her performance as Getty’s daughter-in-law, Gail, the only person whom he can’t buy over with money. Her poise and demeanor as a strong-willed and principled female of the 1970s are on point and not over-the-top.

While the individual performances and set pieces are incredible, the narrative doesn’t flow quite well. For example, ex-CIA agent Fletcher Chase (Mark Wahlberg), is flimsy as a character and doesn’t contribute much to the story. Perhaps it’s also the little cracks left by the 19-day emergency reshoot. 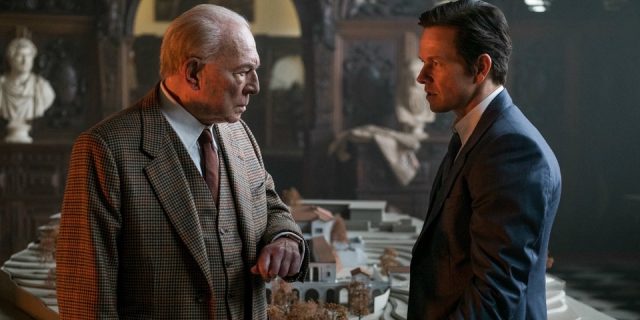 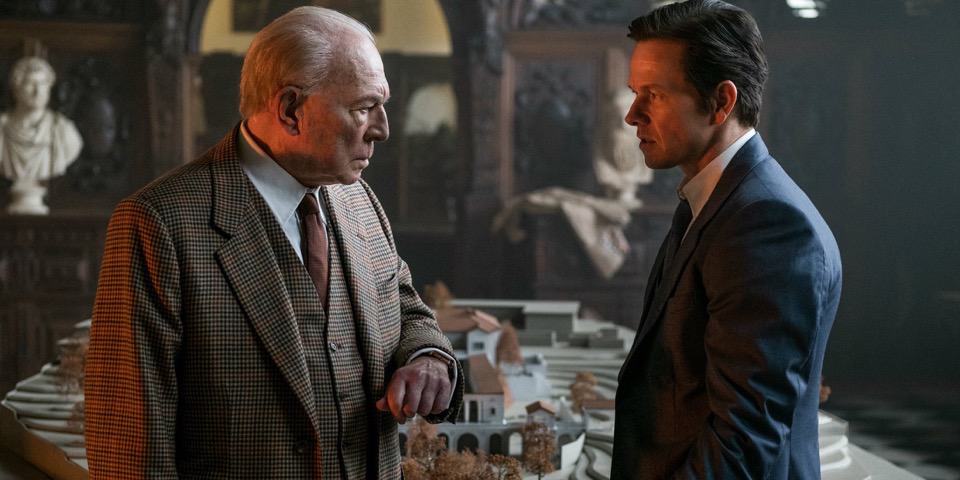 Nevertheless, All The Money In The World is worth a watch, especially if you can’t resist Christopher Plummer’s rich but miserable old man after his portrayal of Scrooge in The Man Who Invented Christmas.

Summary: A mildly intriguing plot executed by technical genius Ridley Scott and his star-studded cast, though falls slightly short in the character writing and storytelling, a shame but still a masterpiece.