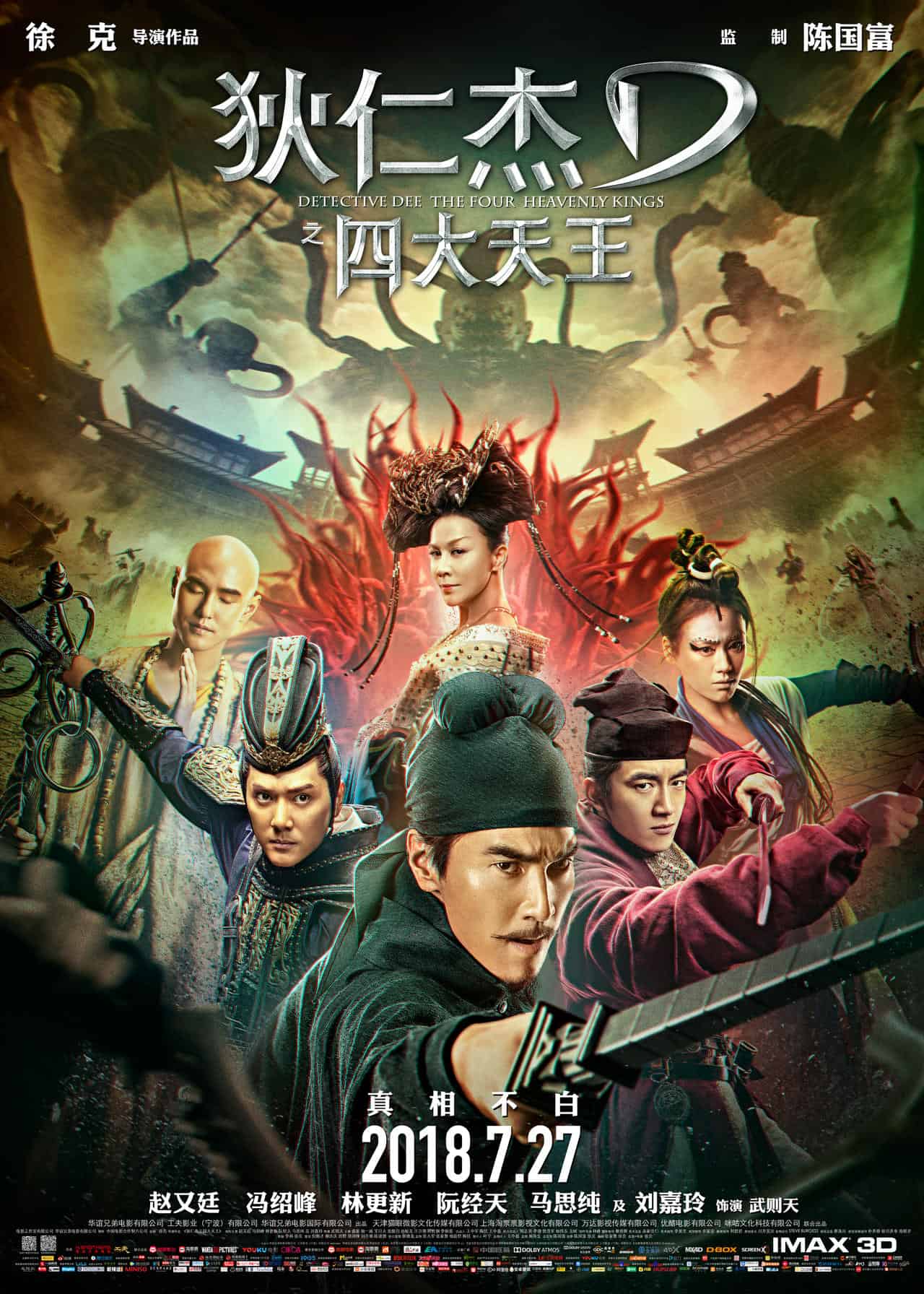 This second sequel picks off immediately from its predecessor, showing the Emperor bestowing the almighty Dragon Taming Mace to Detective Dee while a fearful and dubious Empress Wu watches. The Empress throws a tantrum later, blaming the Emperor for giving away the most prestigious and formidable weapon to an outsider, who could easily use it to rebel against the dynasty. 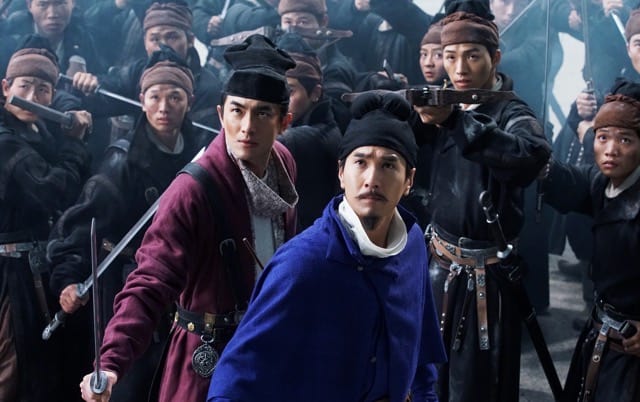 The Empress engages her most loyal subject, Yuchi (Feng Shaofeng), to lead the Mystic Clan, a group of illusionists including Golden Horse Awards Winner Sandra Ma’s Water Moon, a shadow assassin, to steal the mace from Dee. When Yuchi holds back because Dee is his long-time buddy, the Empress puts the sorcerers in charge instead.

As the Empress’s mercenaries close in on Dee and his sidekicks, the true mastermind emerges — a sinister black magic sect that the ruling Emperor exiled after ascending the throne with their help. To exact their revenge, they used the Empress as a pawn in their elaborate plan to murder the Emperor and overthrow the dynasty. 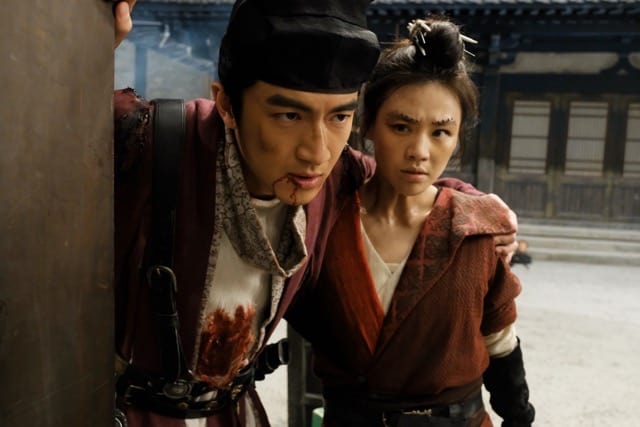 While the gist of The Four Heavenly King’s story is easily summed up as above, the actual flow of its narrative is far from that. Beneath the main storyline are numerous underdeveloped subplots.

Sha Tuo’s complicated relationship with Water Moon (because even a tinge of romance is necessary for Wuxia stories) and the friendly rivalry between Dee and Yuchin would be interesting to explore and give viewers more reason to root for the characters. 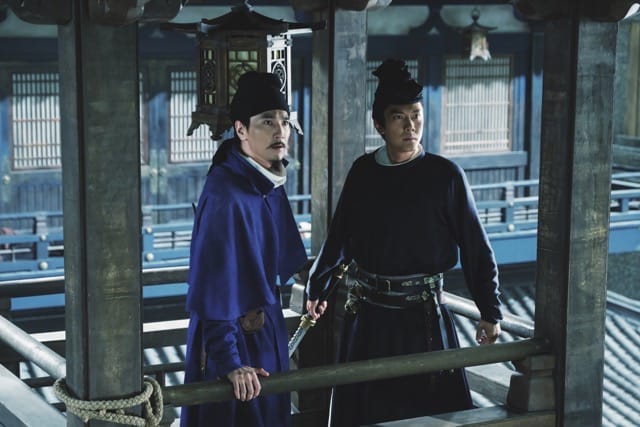 Instead, we get Tsui Hark and his crew’s CGI and special effects spectacle. Constables and sorcerers leaping from roof to roof, brilliant swordsplay and flying shurikens and daggers, including a thousand-eyed giant that spews balls of red spiky tentacles are just to name a few of Tsui’s shenanigans. To top it all, there’s monk Yuan Ce (Ethan Juan) riding on a (random) huge white ape.

The performances are mostly on point but anyone who stops to question their characters’ motivations would find that there’s little to nothing underneath. That said, fans of the Wuxia genre (and Tsui Hark) should leave the theatre feeling satisfied.

Summary: Even the spectacular action, set pieces and fairly effective humour can’t make up for the incoherent mess of a narrative in Tsui Hark’s third instalment of the “Wuxia Sherlock Holmes” Detective Dee series.