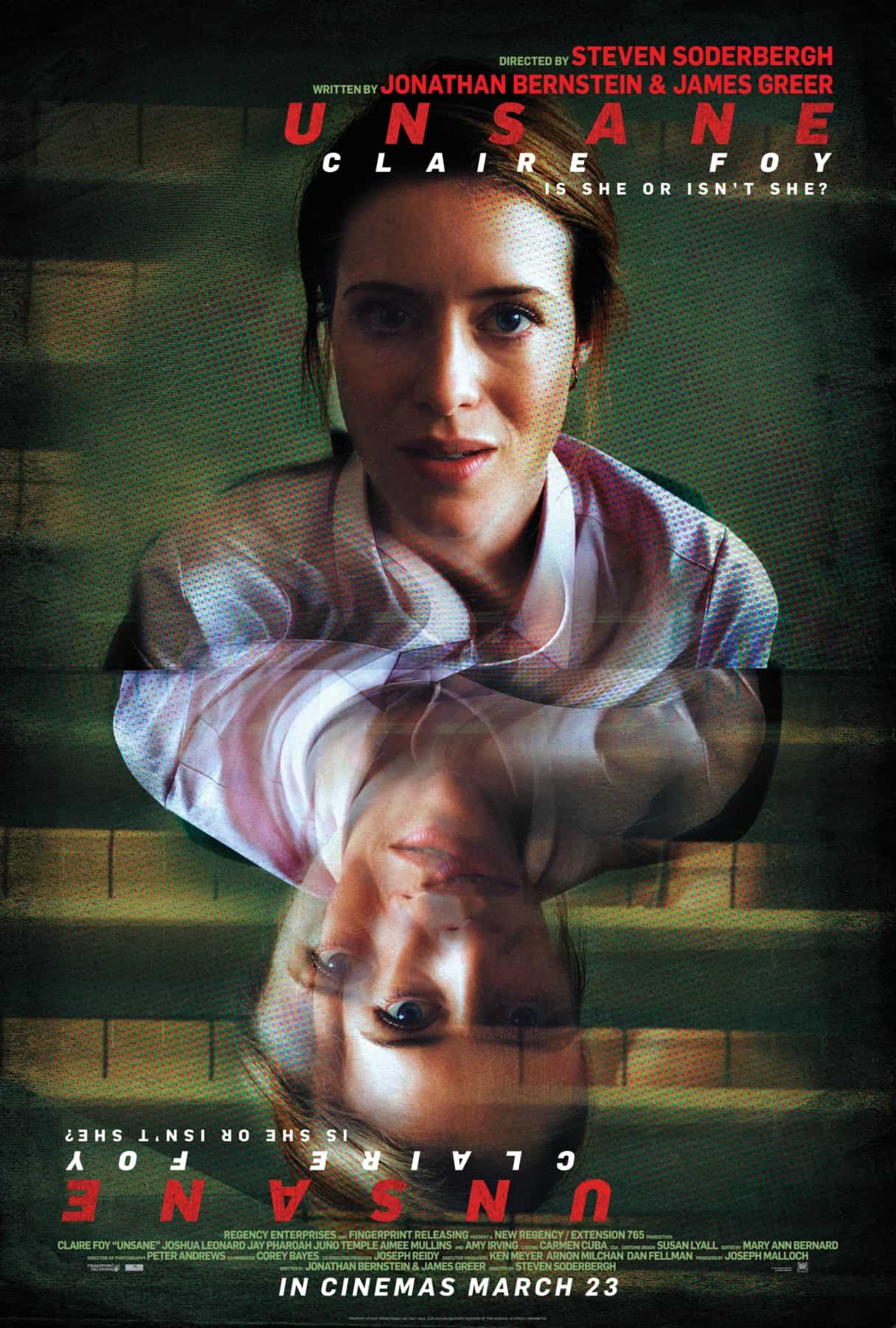 We follow a young lady, Sawyer Valentini (Claire Foy from Netflix’s The Crown) as the film establishes her as a typical office worker who is in a job she doesn’t like, and puts up a strong front to not look weak.

Sawyer barely holds up, and we come to know she’s recently moved to the city from Boston. She drinks, hooks up with a random man in the bar, and promises him a one-night stand only if he agrees not to contact her after. When they arrive at her apartment, just as they make out, she suddenly snaps.

She retreats into the bathroom and takes what seems to be depressants. That’s when we’re slowly let into her past — she was stalked by a man named David Strine (Joshua Leonard) back in Boston and decided to move to avoid him. 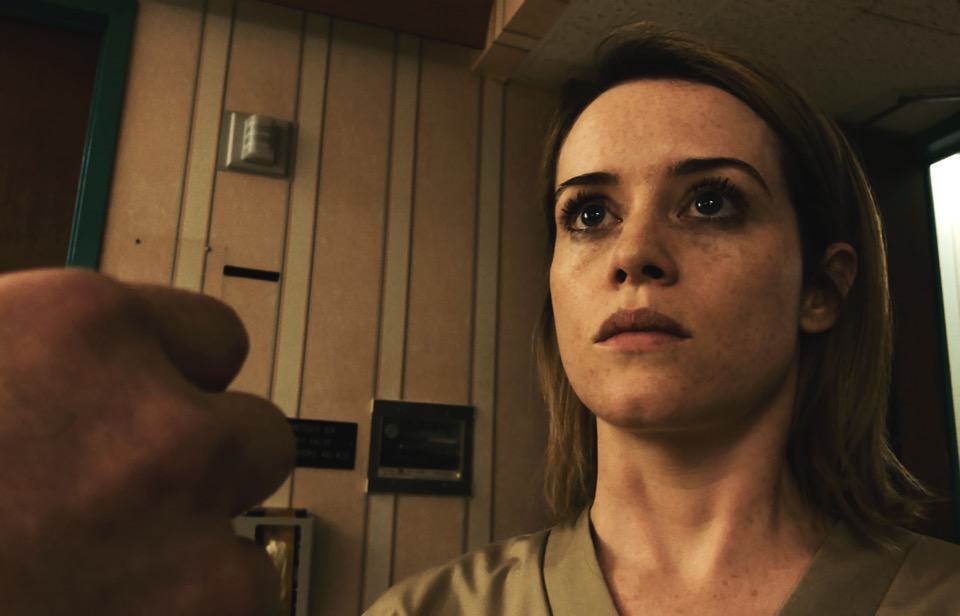 However, the mounting stress in a new environment and occasional sightings of David makes her question her sanity. She searches for help online and drives up to Highland Creek Behavioral Centre (more like an asylum) with hopes of talking to someone about her situation.

Instead, she’s trapped after signing some papers that the therapist claims to be “boilerplate”. The plot thickens when she sees David in the flesh as a new night shift staff in Highland Creek. She obviously freaks out, and her outbursts on David and the other truly unstable inmates extend her stay when really, the centre is just waiting for Sawyer’s insurance to run out.

Most of the film is shot using a wide-angle lens and filled with close-up shots, which can be disorienting for some audiences – precisely director Steven Soderbergh’s intention. Paired with Foy and Leonard’s amazing performances, the result is a nail-biting cat-and-mouse game with some disturbing drawn-out scenes.

The best part of Unsane is how it starts off with questions and the answers that follow only present more intriguing mysteries to the overall plot. That said, the pacing slowly tapers off towards the middle, which isn’t a huge problem, nonetheless, considering how the latter half pans out.

Unsane is not a movie you’ll want to watch if you live alone, and especially so for those who’ve had creepy acquaintances. Side effects may include constant peerings over your shoulder late at night on the streets…

Summary: Shot solely on the iPhone 7 Plus, Unsane is an effective psychological thriller that is both unsettling and exhilarating.