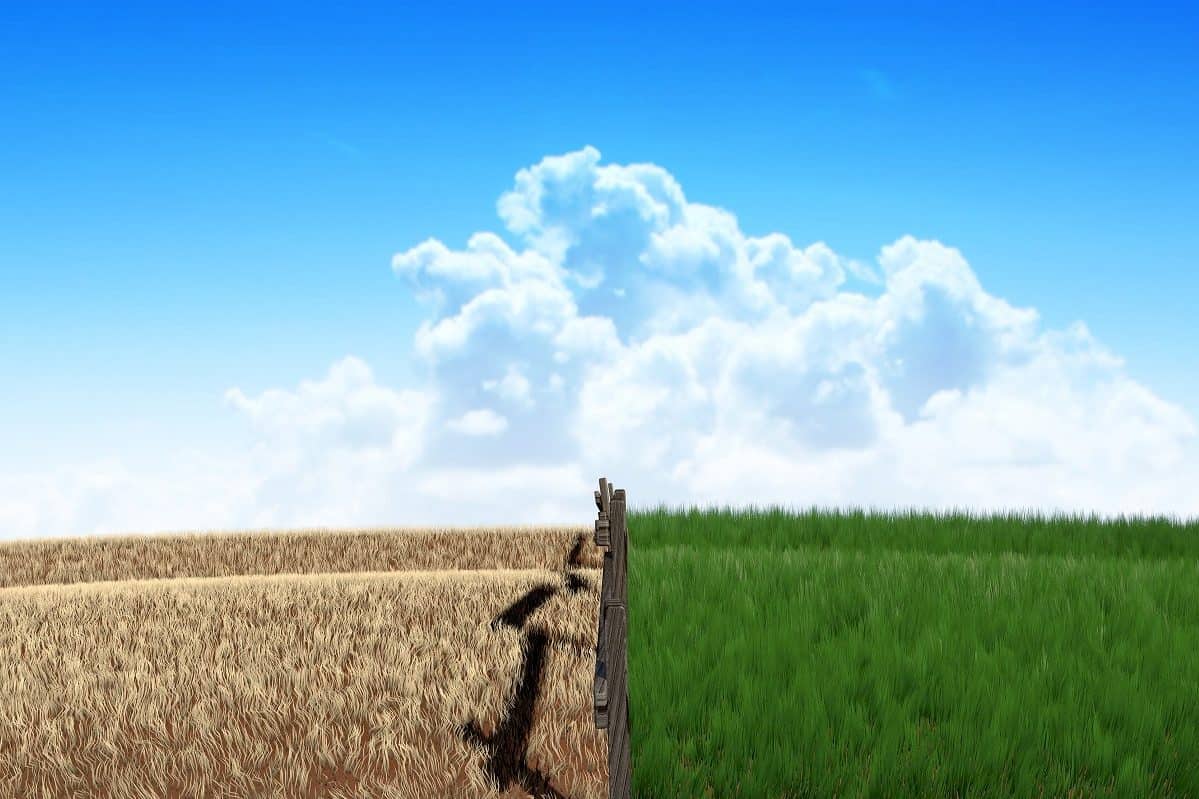 Photo by albund on DepositPhotos

Every single day we’re presented with choices, and we always ask ourselves the same question, “Which is better?” Sometimes, the answer is nuanced and therefore, we spend some time (or an unhealthy amount) contemplating.

While people might argue this is a first-world problem, it’s actually plaguing us – on a daily basis.

From getting a more attractive partner to landing a higher-paying job, or even as simple as choosing a cheaper but more delicious menu item, we’re always going after what’s “better”.

It’s only human nature to desire betterment. After all, that’s how civilisation came about and how we as a species progressed to where we are today.

But is “better” always better? Before I lose you, what I meant was, do we always need to compare and choose the better or best?

Now, if it’s about striving to become a better person, that’s a different thing. What I’ll like to propose in this essay is comparing and choosing what’s “better” can be counterproductive for our happiness in some cases.

I noticed among my friends; some would talk about choosing “better” people as partners like as if there’s everyone has a sort of score.

In fact, some of you might argue exactly that. I would want to date someone who scores at least 7/10 on my terms. Think about it: that’s akin to saying I’m at least a 7/10 so I deserve someone of the same score or even better.

So are you saying you would leave your partner if one day, on your terms, his or her score were to drop? Or you suddenly decide to raise your own score?

The way I look at it, having some sort of score is a cruel way to look at anyone. Because the truth is, there’s always someone younger, smarter, and more attractive out there, especially since beauty is subjective, and most importantly, diminishes with time.

Finding “better” people to date or even love is almost always a sure-fire way to end up miserable and lonely because there’s no such thing as “the best one” for us.

Love is two people never giving up, putting in the effort to make things work despite differences, and becoming better people themselves in the process.

I’m not sure if it’s just Singapore, but everyone seems to want to constantly move to a “better” job, myself included. But what does a “better” job really mean? More benefits, bigger bonuses, corner office, the list just goes on.

For those who’ve been in and out of several roles now would understand the feeling of newness and happiness when taking on a new position often die down rather quickly.

Just like in the previous example of pursuing “the best one”, it’s a wild goose chase on a hedonic treadmill. It doesn’t matter what happens to us; we will all return to a state of neutral emotions with time.

I think what’s most important is to work on ourselves to become better in what we do. Attaining mastery will bring longer lasting happiness and fulfilment, which are what we all want, right?

When we look at others and what they have, we often think, “If only I had that”. It could be a more expensive watch, a more luxurious car, or even a more lavish house – you get the idea.

When it comes to material possessions, there’s always something better, especially since businesses are constantly competing with each other to launch better products and fight for market share.

Because smart business people know better to feed into our insatiable desire for more and better, especially when it comes to tangible objects.

However, “better” products are often just a display of how much money we can afford to spend (or waste). Many cheaper products serve the exact same function as the higher-end ones, or sometimes, even better.

Fortunately, more and more people are beginning to understand the oxymoron of having more and better stuff. That’s probably why minimalist lifestyle is on the rise – a simple lifestyle and only possessing what’s needed.

So how do we tackle this first-world problem of wanting “better”?

I’m not claiming to have all the answers, but I think starting from ourselves is an excellent first step. Work on ourselves – become a better person and strive towards mastery.

Perhaps then, we will find ourselves in a better mental place where we don’t need so many “better” stuff for a good life.