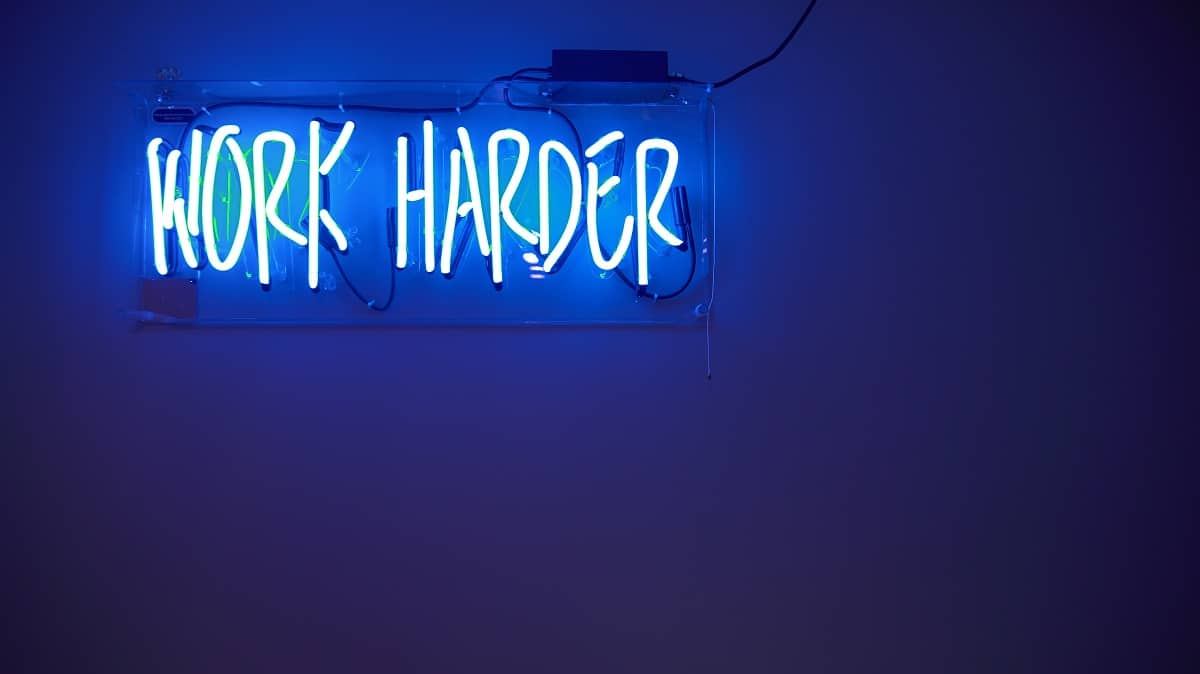 Photo by Jordan Whitfield on Unsplash

Have you always faced a dilemma of whether you should work more than what is expected of you? I know I have.

“If I were to work more than is expected and required, it doesn’t mean my boss will raise my salary or even appreciate me – so why should I go the extra mile?

“Since my boss is paying me $X, he or she shouldn’t expect me to work more than what my salary is worth!”

Are the above pieces of internal dialogue familiar to you?

Maybe now that I’ve penned it down, it might look ridiculous, toxic, and even petty to you. But let’s face it – most of us think like that, or at least, used to.

Let’s do a little role play.

Imagine you’re the boss or a major decision maker with the power to raise an employee’s salary.

Whom would you promote and whose paycheque would you fatten?

Would you choose someone who’s calculative about how much work he or she does during office hours? Or would you pick someone who seldom or never questions, “what’s in it for me – OT pay or off-in-lieu or something?” when given ad-hoc tasks?

We all know whom we would favour as bosses, don’t we? So why do we still struggle with the choice of doing our best at work?

Well, we become very short-sighted when we stand to lose in any situation.

It’s just in our blood that we’re selfish, and tend to think for ourselves first.

We all know that our bosses will certainly stand to gain if we slog our hearts out for them. On the flip side, we might not benefit at all – not every boss is attentive to his or her employees

So we decide to work only as much as our pay justifies (how does anyone know, anyway?) and think that puts us in a good position.

We could never be more wrong.

It is true that we can never know if our boss will appreciate our effort. It’s also true that even if our boss knows our commitment to the company, he or she might not even reward us accordingly.

Instead of contemplating if our boss is worth our efforts, just do it, as Nike aptly puts it.

Even if we don’t get that promotion or pay raise, the skills and experience we get from our extra efforts will pay off in future roles. There’s no way in hell we will lose out if we put in the work.

Our short-sighted selfishness will only hurt our long-term career path. The people who look at their career as a lifelong marathon and not a race would ultimately come out on top.

This is worth repeating as a reminder to you and myself: A career is a lifelong marathon and not a race.

Do the best you can in your current role, whatever it is because you’re the one who stands to gain the most in the long run.