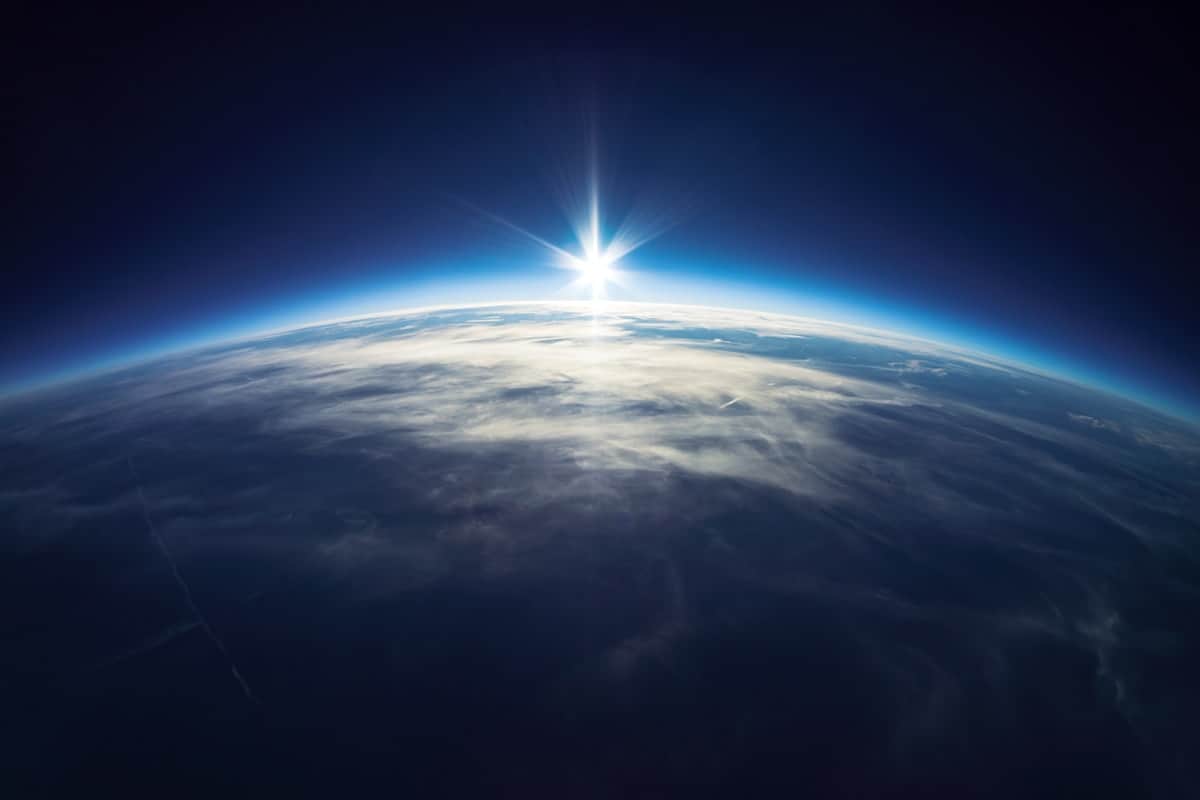 Photo by dell640 on DepositPhotos

I hate to break this to you, but it’s true. No one cares what happens to each and every one of us. Everyone else is too busy caring about their own lives.

It doesn’t matter if we’re born in a poor family, no employer is going to give us a higher salary or special treatment. We’ll have to work our way up.

It doesn’t matter if we’re born to be slower in academic studies, no average school is going to give you more time when you’re sitting for a test.

It doesn’t matter if we’re born with hereditary illnesses, no hospital is going to treat us for less, let alone free of charge.

Because our “unique” situation is not unique at all. There are always people out there who had it worse than us. In fact, many successful people started their lives with more and bigger disadvantages than 99% of the world.

Because they understand this harsh reality: We can’t control what happens to us, but we can control how we react and what we do about it.

There’s this famous story about an alcoholic father and his two sons. Both of them grew up in the same household and were exposed to their father’s toxic alcoholism.

It was only when they both turned 18 did they leave the house to be their own men.

A decade later, the two sons’ lives were worlds’ apart — One became a dead drunk just like their father while the other became a proud owner of a growing business.

When asked about why and how they arrived at where they were, both of them said that their father had the greatest impact on their lives.

The dead drunk looked at his background as an inevitable path to alcoholism; the businessman viewed his past as an escape route away from alcoholism.

Yes, there could be many other factors in place influencing their decisions along the way, undoubtedly. We can’t discount the businessman’s efforts to steer away from alcoholism and overlook the dead drunk’s blind following in his father’s footsteps, nonetheless.

What happens to us might not be our fault. However, our mindsets, intentions, and ultimately, actions, are all on us. We all have a mind and not just a brain for a reason — to assess our situations and make decisions for a better life.

I’ve always found parents who migrate to another country (not expatriates) in pursuit of a better education system very noble.

They recognise the disadvantages they experienced in their home country and didn’t want their children to face the same challenges, so they move.

It takes a lot of courage, planning, and drive to make such a life-changing decision. Especially when the new environment is different in culture, ideologies, and politics among many other aspects.

But they know — we know — the world is not going to care about their plight. They have to put in the extra work to get to where they want to be.

Parents aside, anyone who makes the conscious decision to relocate to a country where opportunities are more abundant for them, is admirable. They all understand the insignificance of their situation and the importance of their decisions.

If you have immigrant parents, who moved to your current location because it opens up more doors for you, be thankful. If you’re an immigrant yourself, your children will be infinitely grateful to you one day, if they’re not already.

You grow up in a broken family; worrying about meals every other day; hate it when school reopens because your schoolmates will have new uniforms to wear and new textbooks to use, but you don’t.

When you start working at a fast food joint at 16 years old, you receive minimum wage, have to eat whatever leftover food there is in the kitchen, have to contribute all your money to pay off family debts, while still juggling with studies.

Now, the above situation sounds very familiar because many successful people grew up from that kind of background — the whole world seems to be against them when really, they are just presented a choice.

Do you want to cry over your plight or do something to get out of it?

Most — if not all — of those who look at setbacks and challenges as opportunities to become better are usually those who slowly inch towards their goals.

The above scenarios — the two sons of an alcoholic father; immigrant parents; and the typical rags-to-riches background story — are less of inspiration and more of a reminder: The key to a good life lies in what we do in response to what happens to us.

It doesn’t matter what happens to you; it’s all about what you do in response. People won’t give you a chance just because you had a tough start. You have to prove your worth.

That’s not to say you shouldn’t give others your compassion. Just remember the following quote from one of Rome’s greatest emperors and philosophers of all time if you want to succeed.

“Be tolerant of others and strict with yourself.” – Marcus Aurelius