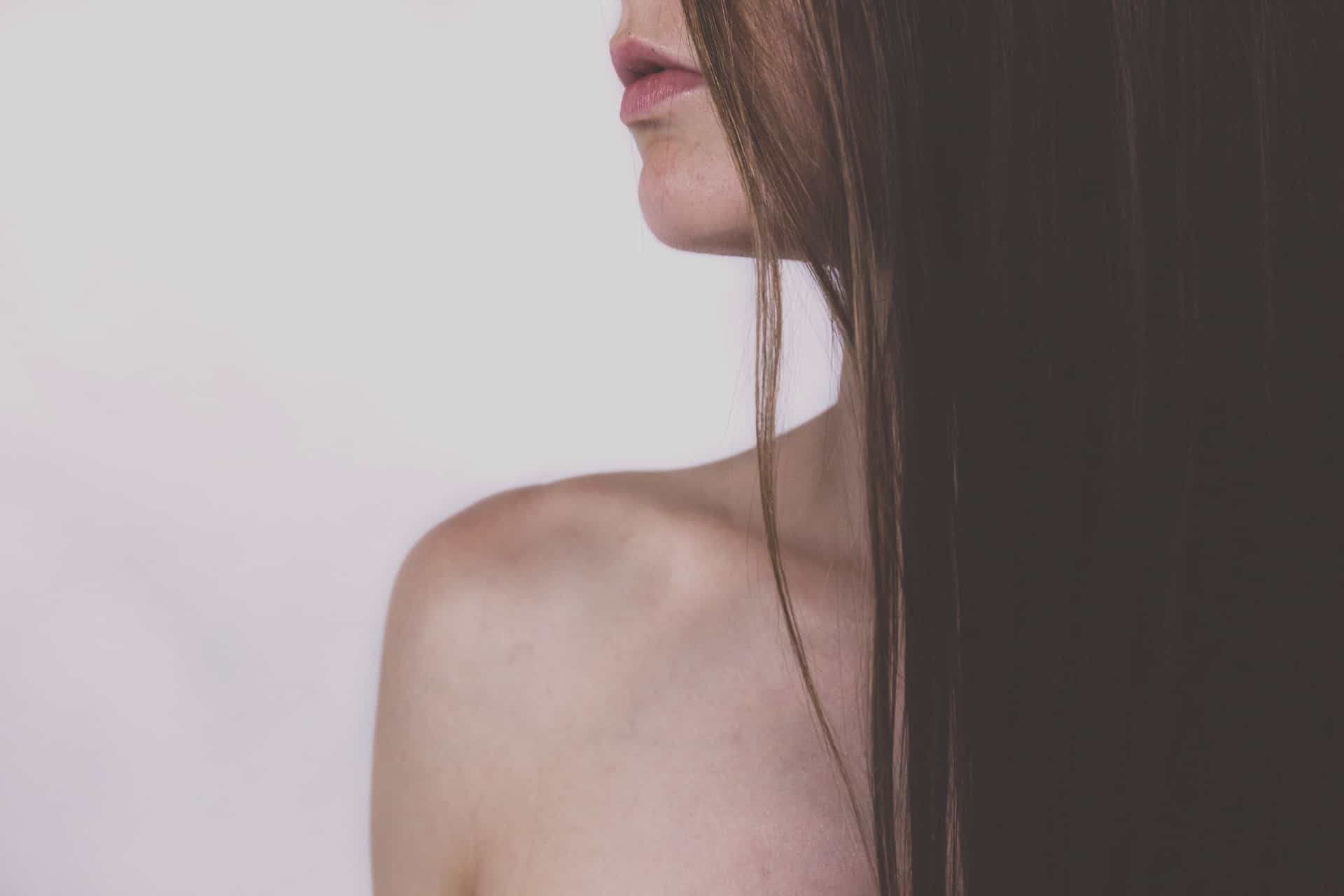 Photo by freestocks.org on Unsplash

People often do many things as they wish, often at the expense of others. When confronted, they would often find a reason that aligns with their actions rather than one that reveals the actual reason. Often, the reason is changed to make the teller look good or less at fault.

People can sense bullshit, though. We might think we’re smart to fool others, but we often overestimate our intelligence.

Just because people don’t question the validity of our reason, doesn’t mean they believe and accept it. They just don’t want to expose us, sometimes out of kindness; sometimes they don’t see any point in taking the effort.

For our own good

When we give a particular reason with the sole purpose of making ourselves look better, we jeopardise our opportunity of being genuine to others. We also take away a fundamental reason for others to count on us when they need help or even help us.

Think about it, would you want to rely on someone who isn’t genuine? Would anyone want to work with someone who can’t even be honest about why he or she acts in a particular way, let alone share or give benefits?

While giving the true reason behind our actions can put ourselves in a negative light, it shows our genuineness and respect for the others. Remember, people can sense bullshit, we are not as adept at lying as we usually perceive ourselves to be.

Instead of lying to others and even to ourselves, why not own who we are? Be honest and raw about our flaws; some people are bound to dislike us. But those who can accept our flaws will grow to like and love us for our honesty, genuineness and loyalty to our real self. They will accept us for who we truly are.

Only one out of ten

“Out of ten people, only about two will dislike us, regardless whether we’re portraying our true selves or faking a front. Seven of the ten have better things to do than to care about us, let alone dislike. The remaining one person will like and love us, sometimes without any effort on our part.”

The above was said by a famous Korean psychiatrist; you may watch the video (in Korean, though) here.

I’m not sure about you, but I can relate to it very well. If only one out of ten people we meet likes us, wouldn’t we want him or her to like the real us?

I probably met and interacted with hundreds of individuals, just like everyone else. I believe even celebrities can’t meet and interact with thousands of individuals in just 27 years. Maybe only stars such as Justin Bieber, considering he became a celebrity at a very young age. But I digress.

Out of these hundreds of people, I’ve only kept in touch with less than ten percent of them. Not because I hate the rest of them. I just like these ten percent much more than the rest.

Even then, the truth is I can only spend quality time with ten percent of that ten percent on a weekly basis. I guess that’s just how time works.

So if we only have that amount of time to spend with people whom we like, why not be who we truly are in front of those people in our already scarce time living?

We all want to belong

Undoubtedly, when we feel our place in a group or society might be threatened, whether it is because of our internal self or the external environment, we try our best to protect it.

However, our immediate reaction of cooking up untrue reasons or half truths will indirectly sabotage our long-term place. Our instinct to protect our short-term position in the group or society might not always be in our best interests. In fact, it almost never is.

People can sense when we’re lying, more accurately than we think. They also appreciate honesty over a pristine image. And since most people don’t even care or have time for us, we should focus on those who do, even if it means just one in ten. We can fool that one person who likes us. But for how long?

When the individual eventually discovers our true self, which is inevitable in any deepening relationship, we might lose that person.

On the other hand, if we are true to that one person, we open an opportunity to deepen the relationship. From there, we only get new opportunities to find other people who are like them. Those individuals who are like them are more likely to like us too – similarity breeds affection.

We shouldn’t carry out an action then find a reason. Instead, when taking action, ask ourselves if it compromises anyone’s interests and if it is aligned with our principles and values.

In those instances, we wouldn’t need to find a reason because our actions will be self-explanatory. Over time, people will know us as a genuine person.

Unmistakably, it won’t be a smooth journey. We’re going to meet many people who won’t even spend more than a second to look at us. Some would even hate our guts even if we’ve never done anything to them.

We just need to bank on those rare people who either have an instant connection or sincere in building a relationship with us.

Always be true to others. While we have a lot to lose, we also have a lot to gain when we stumble upon the right people who are like us – genuine to ourselves and others.