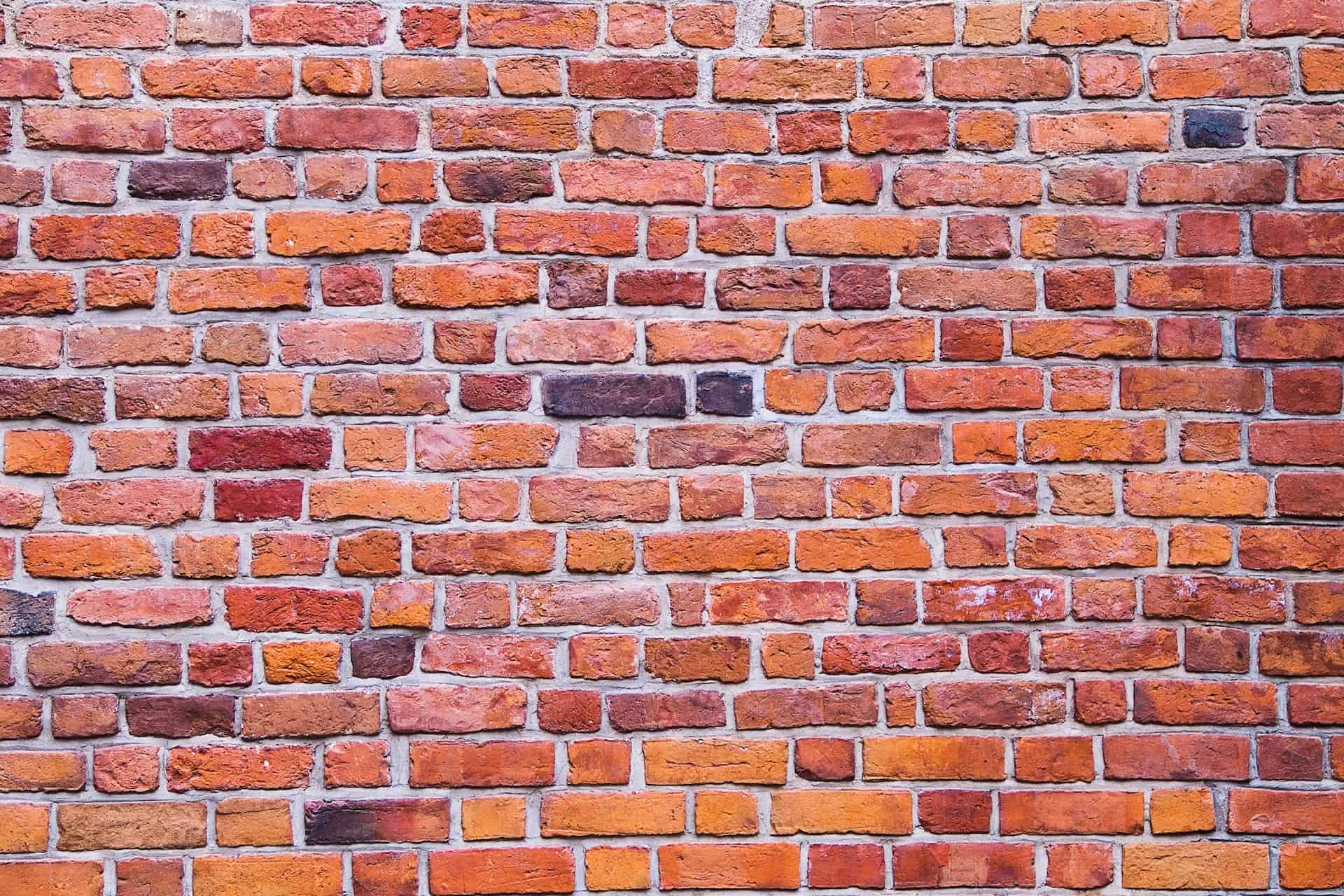 Photo by Michał Grosicki on Unsplash

Walls. The physical shields we built in the past to protect ourselves from danger and the psychological barriers we build around ourselves to prevent ourselves from getting emotionally hurt.

How have walls changed over the thousands of years since humans roamed the earth?

Walls of the past

Walls have played a central role in our lives. Many of us take it for granted, but without walls, our ceilings wouldn’t hold, sleeping at night won’t be without danger and what about procreation?

Who exactly invented walls? No one knows for sure just because humans have used walls to protect themselves from danger since the beginning of time.

Without walls or any form of barrier or fence, humans are vulnerable to the forces of nature. Man eating animals, the merciless weather and, well, other hostile human beings but on that in a minute.

Walls served a very practical purpose for human survival and for good reasons. The chances of a tiger or lion entering our homes and eating us will be greatly reduced if we have walls, fences and gates.

When it’s raining or snowing, without walls, our ceilings won’t hold, and without ceilings, well, you get the idea.

Then came the era of conquerors. Kings and Emperors built walls around their cities to keep invaders out and to mark their territory.

Without walls, arguably, bloodthirsty warriors and nomads could easily enter cities and slaughter innocent civilians. Of course, walls are not impervious. Heck, even the Great Wall of China got breached by the Mongolians (Netflix’s Marco Polo reference here).

There were very practical uses of walls, and they continue to be essential in our lives. Without walls, our ceilings won’t hold, multi-storey buildings can’t be built, let alone skyscrapers. 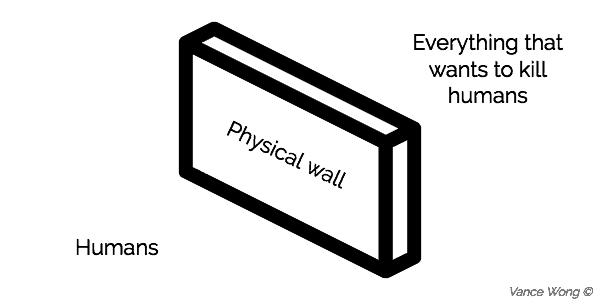 While walls serve as nothing more than a physical barrier in the past, walls have slowly evolved. Today, walls act as psychological barriers between ourselves and our immediate surrounding.

I’m not an American but look at President Trump. He attempted (and is still attempting, I suppose) to build a massive wall to keep outsiders out. Just the mention of building a physical wall to prevent Mexicans from entering the US easily is in itself, a psychological barrier.

Politics aside, most of the walls we build nowadays are not so much for physical protection. The walls serving their initial physical purpose are usually the ones built for security and of course, to support ceilings and our multi-storey buildings.

In the present day, other than the physical walls we build for practical purposes, we build psychological walls too. Yes, I’m talking about the barriers we subconsciously erect when interacting with people.

It might sound weird, but the reason we’re constructing psychological walls and physical walls of the past is the same. It is to protect ourselves from harm. The only difference is the type of harm we’re afraid of now.

Physical walls protect us from bodily harm, and psychological walls shield us from emotional harm.

In the past, physical walls were essential to our survival.

In the present, psychological walls are nothing more than a barrier to protect ourselves from our minds and how we want people to think of us. But in that process, we prevent others from seeing who we truly are. 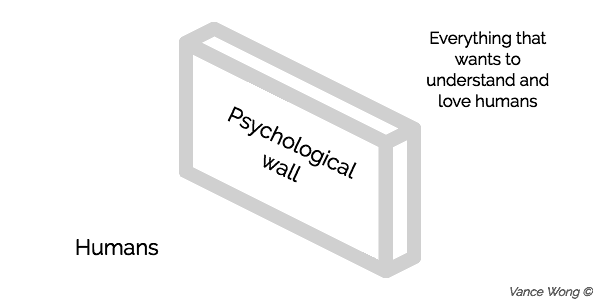 Psychological walls come in all forms. In its most prevalent form, we build a psychological wall when we pretend to be someone we’re not. It can be telling a lie – white or not – about ourselves or suppressing our true feelings just to pander to others’ liking.

Over time, we grow tired, and our true selves creep in. The people whom we’ve been interacting with get taken aback by our sudden change. They don’t know our true selves. That’s when people start to leave our lives.

Such situations happen most commonly during adolescence. That’s because our sense of self isn’t ingrained in our minds yet. We’re still figuring out who we really are and it’s only natural to want to be acknowledged and validated.

But if we continue adopting that mindset – we need to pretend to be someone we’re not to be liked by others – through our adulthood, we will have trouble building lasting and healthy relationships.

Break down the walls

Yes, we get hurt through the relationships we lost while growing up. And it’s only natural to want to avoid the same hurt and pain of losing relationships with people we thought loved us.

However, it’s only when we break down the walls we built over the years to shield ourselves from the world, can we truly allow ourselves to be seen for who we are. 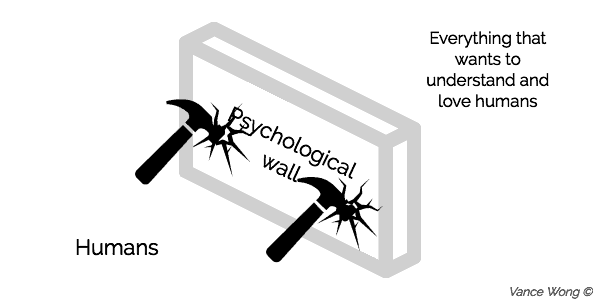 Inevitably, showing our vulnerability is the surest and only way the people who began a relationship with us would stay to the end. Instead of erecting walls to cover the truth behind ourselves, just be raw and naked.

Move on from the people who can’t accept who we are. They don’t hate us. Their beliefs just don’t align with ours. Stick to the ones who believe what we believe and accept us for who we are. Those people are the ones who will be there for us as we will for them.

It requires courage, trust and love to be vulnerable. Even then, not everyone who we don’t wall ourselves from wouldn’t leave. Sometimes, we break down our walls, but others don’t.

If everyone sticks to using physical walls for physical protection and makes do without psychological walls, the world will be a place of lesser second-guessing people’s minds.