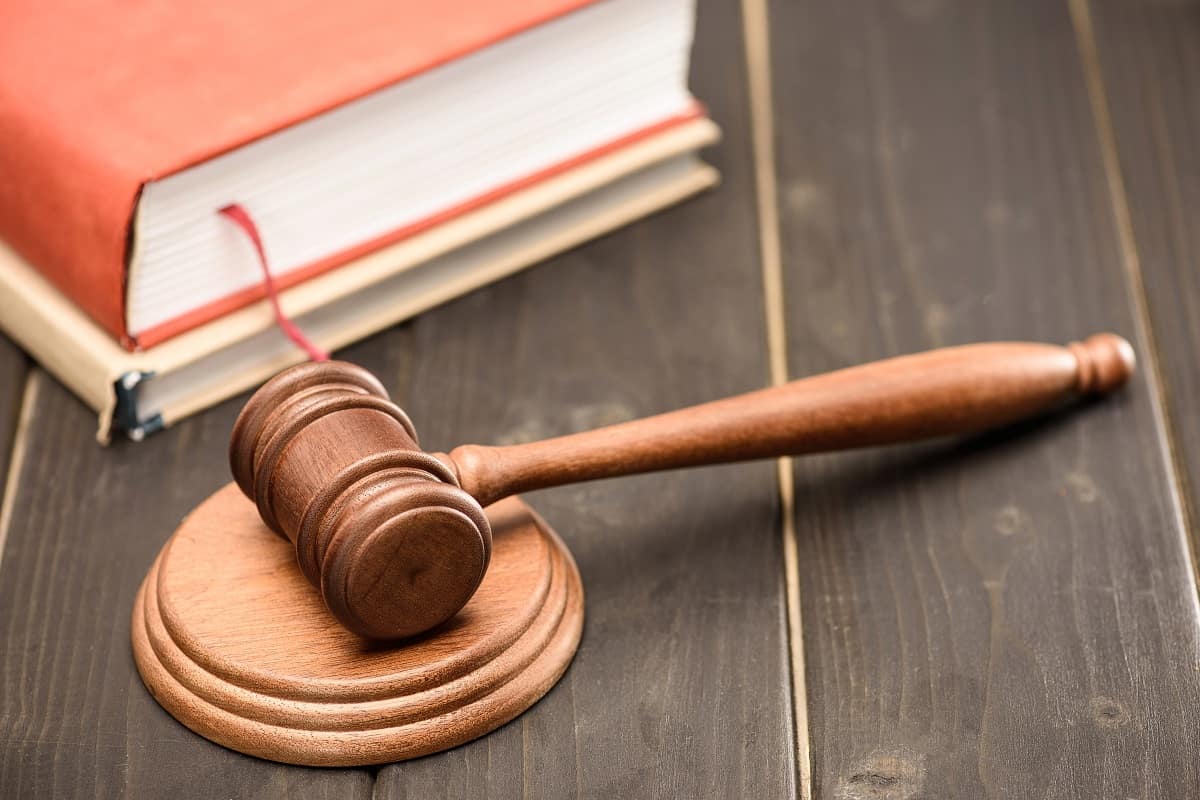 Photo by SergPoznanskiy on DepositPhotos

Don’t we all have that one person in our lives who is always so eager to claim credit for being right or to say one of the most obnoxious and useless phrases, “I told you so”?

I have to be honest – I, too, am guilty of it sometimes. Being right is just so addictive because it feels good, doesn’t it?

Over the years, however, I realised how pointless it is to be right all the time, or even at all.

It is in our blood, though, to want to be right, especially in front of others. After all, being right makes us look good, and we all want others to view us as smart, capable, strong, and every other positives related to “being right”.

But I believe we all don’t like smart alecks – people who think they know everything and are right all the time. Because as much as we all want to be right, we know we’re not infallible.

Devising a solution or collaborating with others to solve a problem is a lot more meaningful to everyone. Being right only brushes the individual’s ego and lasts for a short while.

I think being right just means you’ve made a good call in the past on something of which you might have more knowledge than others. But providing a solution is you putting in the work to solve the problem that is preventing further progress.

In other words, being right is not useful to the present or future unless you devise a solution that solves the problem you’re facing now or in the future.

In any situation where a problem arises, what we need is a solution and not someone pointing out observations that don’t contribute to the solution.

Think of it this way…

You and two friends – “A” and “B” – set out to camp in the mountains and all you have is a map because GPS doesn’t cover the mountains. I know this is hard for Singaporeans to picture but bear with me. Just imagine you’re in the wilderness without new technology.

“A” used to be a girl scout in school and have decent survival skills while “B” is a geography expert who reads maps like alphabets.

Three of you arrived at a juncture with many possible paths, and naturally, A should take the lead since she has experience in navigating in the wild. However, “B” warns against your decisions because he’s seeing things on the map you and “A” don’t.

You arrive at a dead end and night is about to fall. It’s dangerous because, well, you’re in the wild and you need to set basecamp before the sun sets. You and “A” try to figure out the next steps whereas “B” whines and say, “I told you so! We should have listened to me”.

Fortunately, both of you ignore “B” and set basecamp to prepare for the night, and decide to wait till the sun rises the next day before making any more decisions.

“A” is a problem solver while “B” is obsessed with being right and rubbing it in. Now, aren’t we guilty of being “B” sometimes, especially if we were to be in a similar situation?

As tempting as it might be to say, “I’m not like “B” at all”, we should realise that at some point in our lives, we’ll fall prey to our ego and rush to tell someone, “I’m right and you’re wrong”.

No one likes to be doubted. Not even Thomas Edison, Steve Jobs, or J K Rowling.

The difference between them and most of us, though, is that we focus too much on wanting to be right about something that is already past us.

It could be about a business decision of opening an extra branch, investing more money in an existing product. Or a social decision of choosing one friend over the other in the face of a crisis. Or even a simple decision of picking one set meal over the other for lunch.

Solve problems, not stick it to others about being right.