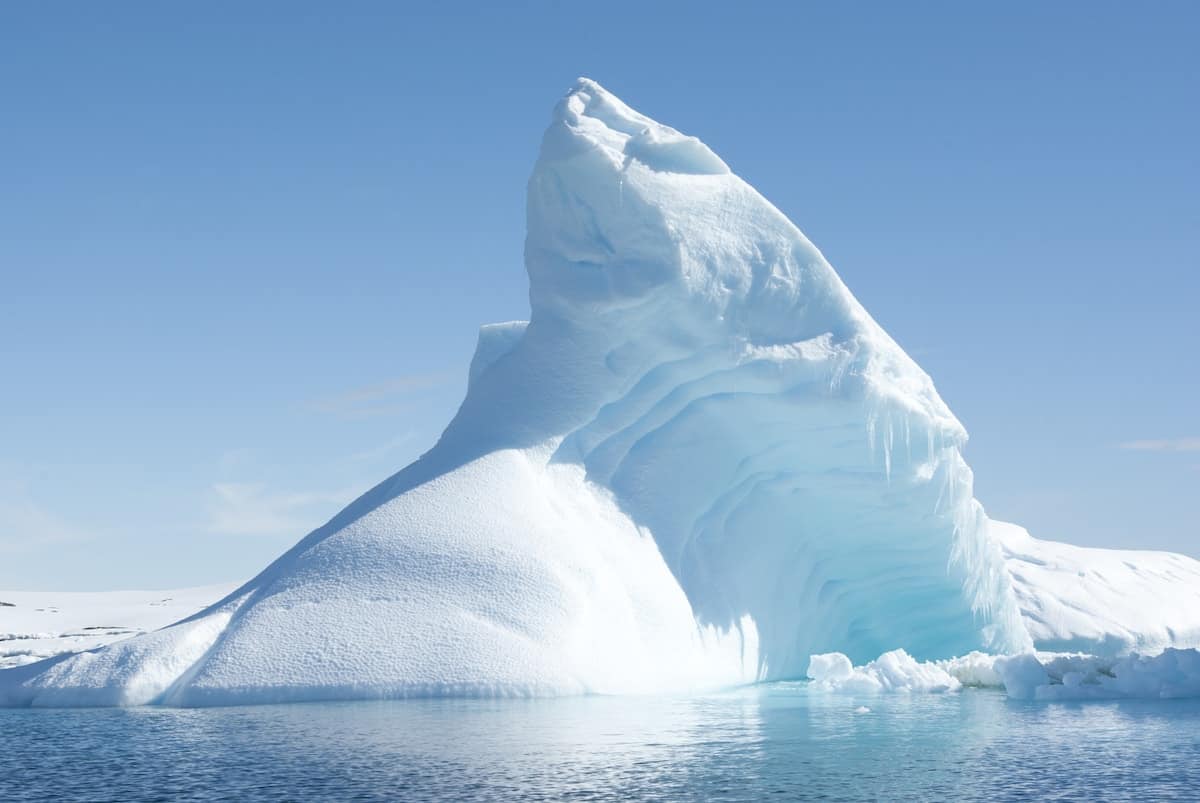 A problem arises and you know the root cause, but the other party doesn’t see it. What should you do? Solve the issue he or she sees at the moment or the root cause?

Most of the time, we only see the problem in one perspective — the way it prevents us from getting what we want at the moment.

We look at a nagging parent as someone out to make our life miserable and fail to listen to what he or she is trying to warn us against.

An overly cautious friend’s advice might sound like a wet blanket more than a practical suggestion to finally achieve the ever elusive goal we’ve been talking about for ages.

Or even a boss’s comment about our work attitude can sound very much like a business owner trying to get the best bang for the buck more than good-willed guidance.

It shouldn’t come as a surprise that most of us find it hard to see the problem in multiple perspectives when facing it with our neck on the line. So here are some of my thoughts from both positions – the one trying to solve the problem for others, and the one directly affected by the problem.

I have to admit, as someone who grew up as a privileged kid — living in a well-to-do family situated in a developed country without having to worry about basic needs and desires — solving problems was something I learned only after entering the “real world”.

I’m not a great problem solver even after more than three years in the workforce, but I picked some pointers up along the way.

Not everyone wants my solutions or even me to solve it for them. For example, I have the perfect solution for person A. However, if person A doesn’t see the value I bring to the table, he or she would just go for someone else’s solution, even if it’s not as good as mine.

It’s a tough pill to swallow, and initially, I used to tell myself (or rather, console myself) by saying, “That person doesn’t know what’s good for him or her”. Is it really, though?

What I didn’t know is that sometimes, people just don’t like me — That’s the tougher pill to swallow. Maybe person A knows my solution can help him or her to solve the problem at hand, but I as a person (or my face) just irks them.

Address the issue others see — first

I get lucky and person B wants me to solve his or her problems. My existence and face don’t make his or her stomach churn. The next hardest part is solving the right problems, or sometimes, what he or she sees at the moment.

One good example would be dealing with a nagging mother, constantly reminding you to tidy your room when she actually just saw a pair of dirty socks on the floor. You don’t really have to tidy your room, just throw the socks in the laundry and pack what she typically sees. I’m sure I’m not the only one…

On a more serious note, if I understand the technicalities of a certain software, but person B doesn’t, would it make sense to explain the intricacies when a problem arises? Surely that’s not the case, and I learned it the hard way.

It’s way better to come up with a short-term solution to make the most apparent (and often most irrelevant) issue go away so person B will leave me alone to do what I do better on my own.

We all feel stressed when an obstacle seems too huge to overcome or when we don’t understand it. So, address the issue that is causing the distress or panic first, before moving to the root cause.

When our neck is on the line

The real challenge to problems, in my opinion, is when you’re directly impacted. Our brains are wired to be hyper-sensitive to danger because that was the only way our ancestors — dating back to the hunter-gather times — survived.

Thus, it isn’t a surprise our brains are in a full-on panic mode when problems that put our safety in jeopardy — literally and/or figuratively. When we’re in panic mode, we tend to have tunnel vision, which was useful when a lion might be in the bushes, but not so in the modern day when there are many layers to a problem.

Of course, most of us already know we need to apply critical thinking, look at the problem in several perspectives, yada yada. Knowing and applying are two different things, though, and when the time comes, your mind is mostly filled with negative thoughts.

1. That’s why we often need to consult others. And we shouldn’t feel embarrassed. I used to worry all by myself just because I was afraid of looking stupid and useless.

The fear of being seen as weak nagged at the back of my head too, piling up on the stress. This is what one of my favourite authors, Mark Manson, coins as the “Feedback Loop from Hell”.

2. Consulting others will result in nothing if we stubbornly hold onto our beliefs too, which brings us to the next point: Accept that we’re not always in a position to solve our personal problems by ourselves.

There’s a good reason why police officers whose family members are directly involved in an investigation are barred from participating.

3. Last but not least, I often reflect on the aftermath and the possible decisions I could have made better. I’m not going to learn anything from the experience if I don’t assess what went wrong and the biases that clouded my judgment.

Contrary to the old adage, “Once bitten, twice shy”, humans tend to make repeated mistakes because we seldom learn from them.

As always, I hope this personal musing helped you too.