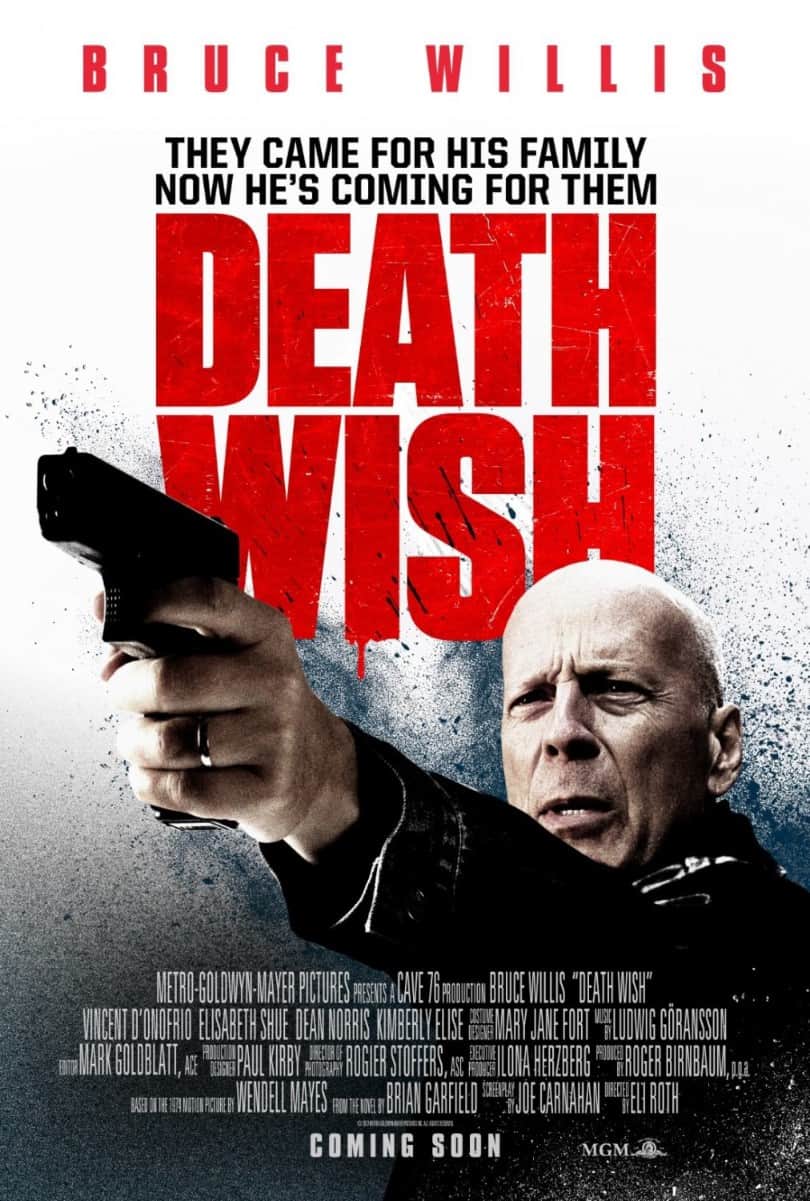 A slight deviation from Bruce Willis’s usual one-man-versus-all action films, Death Wish casts Willis as Paul Kersey, a surgeon in his fifties. He barely makes the mark, especially with all the lines on his face (he was 62 during the production). Nevertheless, he still manages to pull off some impressive action sequences, nothing compared to his Die Hard glory days, but convincing to say the least. 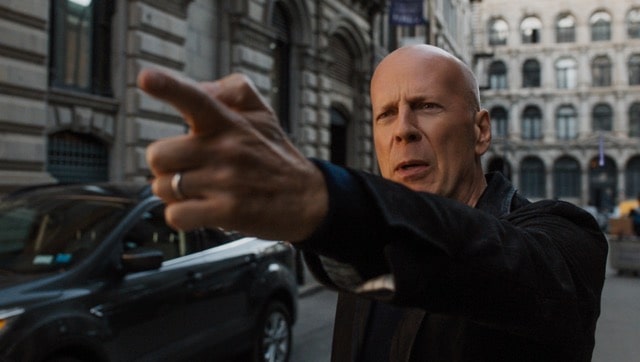 Paul is the typical lawful citizen who lives happily with his beautiful wife Lucy (Elisabeth Shue) and bubbly daughter Jordan (Camila Morrone) until a burglary goes wrong and they are shot in his absence. Jordan survives but slips into a coma while Lucy isn’t as lucky.

Seemingly inefficient and incapable detectives Kevin (Dean Norris) and Leonore (Kimberly Elise) take on Paul’s case, and our protagonist soon finds out the long list of victims the police has to take on amid the surging crime rate in the city. As Paul is plagued by both insomnia and news about shootings and such, he starts looking at weapons online. 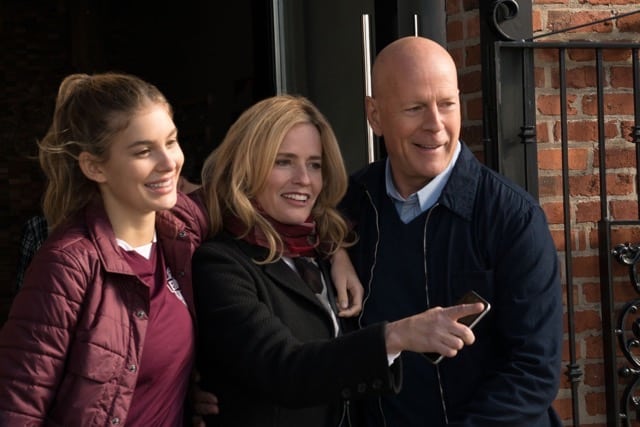 It’s at this point where the story starts becoming dubious, to say the least, especially with the distasteful commercials of the 90’s, except these were on the Internet. When a shooter drops his gun in Paul’s emergency room, he casually picks it up and keeps it for himself.

What follows is Paul watching online tutorials and doing some practical gun training, his first vigilante operation, and taking the investigation of his family’s shooting into his own hands. 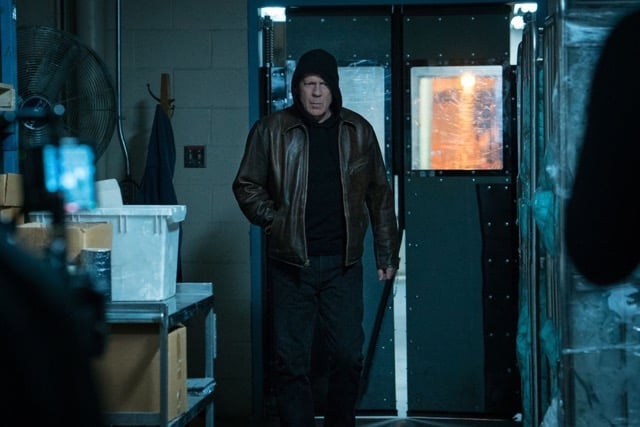 Sure, the plot is illogical and even ridiculous. But director Eli Roth makes the most out of our action veteran and his supporting cast. Their performances, decent camerawork, and the balance between suspense and action in Death Wish are what gives the movie an extra oomph.

The narrative is bland at best, and almost every single turn of events is predictable, but those might not necessarily be bad. The action is the main selling point of Death Wish, anyway. Yes, it’s a B-movie, but one where Willis obliterates bad guys with pistols and even a sub-machine gun that falls out of a table’s hidden storage.

Summary: If good ol’ badass Bruce Willis, dark humour, and some impressive gunfights are your kind of thing, Death Wish is right down your alley.