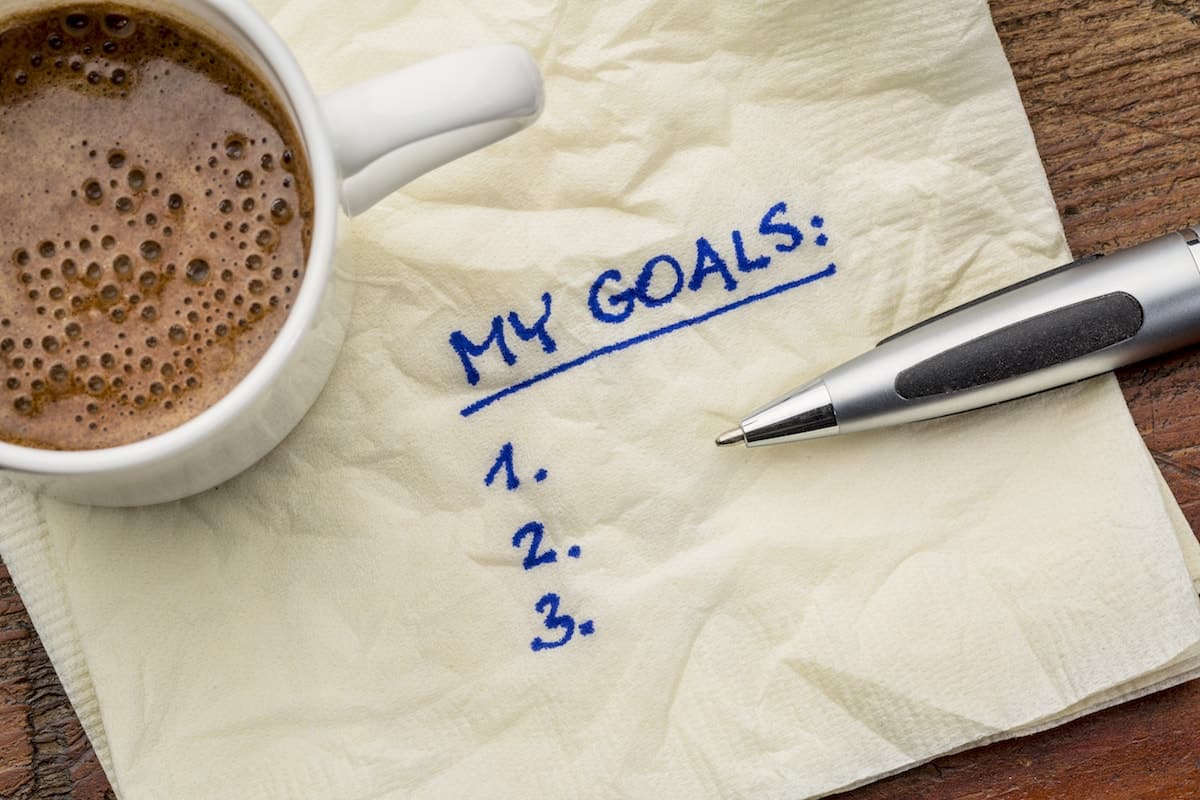 Photo by PixelsAway on DepositPhotos

Countries, businesses, and almost everyone tend to treat the new year as a fresh page of their lives. It’s like as if the new year means a new beginning.

End of the year reviews – looking back on mistakes, reflecting on lessons learned, and identifying a new direction for the new year.

I’d like to think otherwise, not just for the sake of being contrarian. But rather, why should we only think of reflecting on our past at the end of the year?

Look at it this way: If we were only to make big decisions to change for the better every 12 months – a.k.a. new year resolutions – do we even put in conscious thought into what needs improving?

Another way to look at it: Are we setting new year resolutions just for the sake of it?

I’m not saying not to make new year resolutions. I’m proposing to make resolutions whenever a significant problem arises, and we fail to solve it, not just during year end.

Let’s be honest with ourselves. How often do new year resolutions actually surmount to anything substantial?

Creating an exercise regime and sticking to it; taking up that coding class after work; getting out of a toxic relationship; spending more time with loved ones, and the list goes on.

The above mentioned are among the most typical new year resolutions, but most people can’t get through with any.

We often overestimate our determination in fulfilling our “new year resolutions”, and most of all, choose the biggest problems in our lives at that moment to tackle.

Because that makes us feel like we’re taking a huge step forward to improve our lives.

And therein lies the problem. We feel like it’s a huge step when in fact, it isn’t.

I used to tell myself (and I still do, sometimes) that I’ll start doing X next year as we approach the end of the year.

Everyone’s setting new year resolutions and I should too, right?

To give you a concrete example, it wasn’t until early last year that I stopped gaming for good. I was in this constant battle with myself internally – I know I gamed not because I liked it, but to kill time and distract myself from my problems.

I knew I wanted to write more, read more, and most importantly, learn more. I didn’t know where to start, though. And the truth was I didn’t have the courage to put myself out there.

If I want to become a better writer, I have to subject myself to other eyeballs. That was the only way I could learn.

Back then, I was so afraid of judgment I can’t even imagine writing a short article and sharing it on Facebook or with anyone, for that matter, let alone writing and sending out this newsletter now.

So what changed, you might ask. Did a new year resolution I set just worked?

Unfortunately, for those who are firm believers of luck and chance, it wasn’t. I’m not going to give a cheesy line about some sudden epiphany I had one day, too.

Because whoever tells a tale of suddenly making a massive change overnight is either selling snake oil or survived an encounter with death.

My turning point was a combination of meeting a like-minded person – someone who wants to improve but has been putting it off – and motivating each other.

As simple as it sounds, it truly is. I think to find an accountability partner, and more importantly, someone who is both a friend and an equal (professionally), is pivotal to getting out of a never-ending loop of setting a goal, procrastinating, and ultimately failing.

Of course, both of you have to put in the work too. A lot of it. Hustle, grind, repeat.

Which is why I’ve come to a conclusion that new year resolutions are tough for most people because we seldom leave out the X-factor: an accountability partner. Someone to hold you to your word.

We all need someone else to push us on, remind us, question us, because we often slack off when we’re on our own.

Stop setting new year resolutions for the sake of it. And don’t wait until the year-end to start making improvements.

Find your accountability partner, preferably someone around your age – both of you have to click with each other. Start as soon as now and take baby steps.

It’s never too late to start, but the time is now.