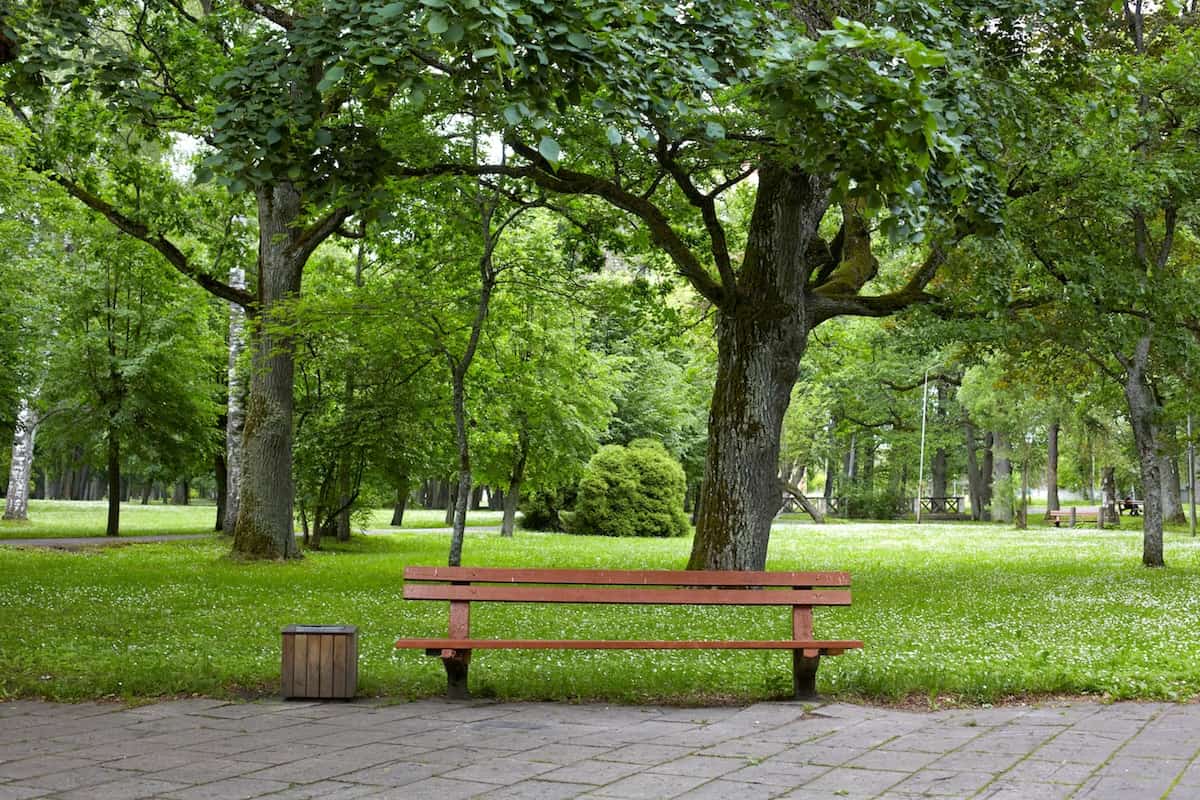 Photo by magone on DepositPhotos

Doing nothing at any given moment seems to be a waste of time in our day of age, let alone having nothing to do.

From queuing in line to pay for groceries or a cup of coffee to waiting for the bus or train to arrive, most of us will be tapping or swiping away on our phones. I’ve even seen guys scrolling on their phone screens while peeing into the urinator.

Sorry for the graphic details, but you get the idea.

It’s not just our phones, of course. When we’re not working and “resting” at home, we stare at our tablets, computers or televisions, always keeping ourselves occupied.

When was the last time you just sat down and listened to some soothing music or the sounds of your surrounding, and think or reflect for, say, ten uninterrupted minutes?

Don’t worry; I’m not going to talk about meditation in this essay since there are so many articles out there already.

I’m suggesting the idea of taking some moments out of our hectic lives and enjoy not getting distracted by anything and rethink about what’s important to us.

Because not allowing anything to distract us and taking full control of our attention can be liberating, enjoyable, and even therapeutic.

I was a social media addict. More specifically, a Twitter addict. My addiction was deeply rooted in my obsession with a K-Pop girl group, T-ara, and how FOMO (fear of missing out) of their news and updates consumed me.

I found myself checking Twitter for news, pictures, social media updates, even rumours, a few times every waking hour.

I’ll spare you the details but just know the first and last thing I did every day was to scroll through my Twitter feed. It wasn’t great, and I’m glad my social media habit is contained within looking at Facebook notifications once a day at the most now.

Surely, there are other people with worse addictions. There are also others who only check social media “whenever they’re bored”.

I was a video game addict. More specifically, a Dota 2 addict. Over a span of about five years, I’ve clocked at least 7,000 hours of gaming time, some of which were undoubtedly spent waiting for games to start. Still, it’s a lot of time spent playing a single game.

Oh, by the way, that’s not including the time I spent on Dota 2’s predecessor, Dota, which was played on Blizzard’s Warcraft III client. Therefore, I should have clocked a total of at least 10,000 hours of game time.

Was I an expert or professional gamer? No. Retrospectively speaking, I only played because I was bored and wanted to get distracted.

I also liked the idea of playing with four other friends and the satisfaction of winning a game. At the end of every game, I felt like I had accomplished something, especially when my team won.

I guess that’s why video gaming is so addictive. You feel like you’ve achieved a lot in a short span of a few hours or about 45 minutes in Dota 2’s case, when in fact, you just beat other human players by sheer luck or knowledge of the game.

You might be thinking, what’s the point of all this talk about addiction and obsession?

I believe almost everyone in Singapore and other developed countries has this insatiable urge to keep themselves occupied and distracted with something – anything.

Because we’re tied down by work or school and the mundane as a whole, we constantly seek pleasure whenever possible. It just so happens our gadgets and devices are what give us instant dopamine fixes.

Of course, some of us prefer more real-world pleasures not connected to technology. The point is, though, we’re always thinking of doing something. What about doing nothing?

Can there possibly be pleasure just sitting and getting lost in thought, or even not thinking at all?

After getting out of my social media and gaming addictions, I started to see value in having nothing to do. Not even reading, writing or learning. Nothing.

Just letting time pass and taking control of my attention, rethinking about the most important things in my life and how those changed over the years.

It’s a feeling with so many nuances that it’s hard to describe in an essay, let alone a few words or a sentence.

The closest feeling I can think of is lying on your bed and focus on the thoughts that crowd your mind before you fall asleep – minus the habit (if you have it) of using the phone until you feel sleepy.

Take ten minutes every day to do absolutely nothing. In those ten minutes, remove all distractions.

Find a quiet space or plug your headphones in with preferably soothing music, switch on airplane mode on your phone, and give those ten uninterrupted minutes to yourself.

Trust me, owning your attention gives you more clarity of what’s important and worth your time, and ultimately, your life.

do nothing free time reflection thinking